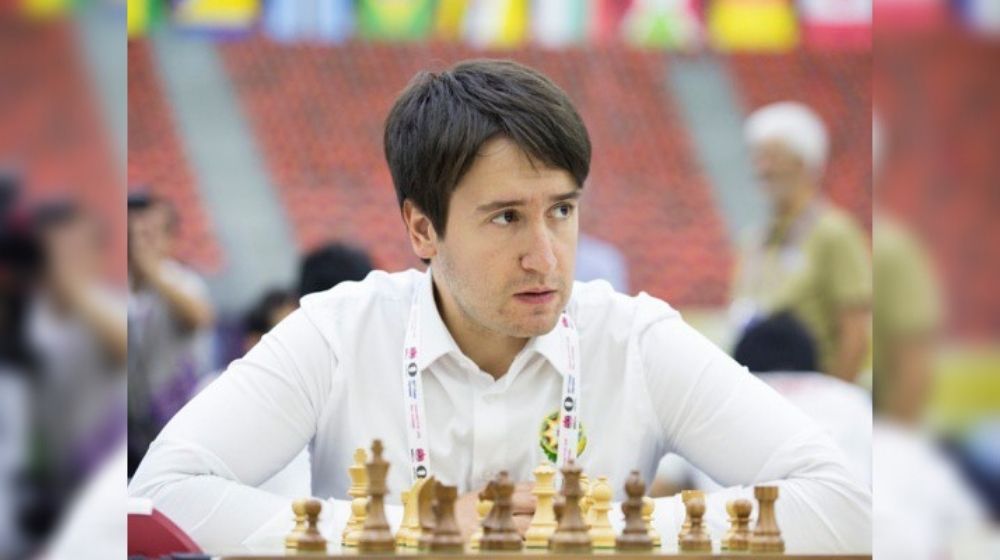 Teimour Radjabov was thrilled on Sunday after defeating Levon Aronian in the Airthings Masters final. Former Azerbaijan World Cup champion sealed a brilliant return by becoming the new frontrunner and its first major winner of the Meltwater Champions Chess Tour.

Radjabov's victory took place when the $1.5 million Champions Chess Tour announced a new partnership agreement with US-based media analytics giant Meltwater. The match itself was spectacular from start to end. Aronian, who was at his best for the final, couldn't perform well against Radjabov.

Aronian began the day in desperate need of an early win to put pressure on Radjabov, who was ahead after winning the first set on Saturday. It was a tough challenge for Aronian as he had to win the four-game set to take the match to a tiebreaker. However, he couldn't manage it against Radjabov.

The first game surprised the fans. Aronian made a spectacular gamble, which seemed to have paid off when Radjabov failed to find a safe countermeasure. It launched what should be a stunning victory for Aronian. But the Armenian is considered one of the most creative players on the track and somehow blown up his opponent. Aronian was about to win the game. However, the game ended in a tie, which only helped Radjabov.

Then, in the second game, Radjabov overwhelmed Aronian, leaving the match on the brink of a decision. With a score of 1.5-0.5, the draw was the same as the defeat, so it was now a do-or-die thing for Aronian. Aronian pushed, but couldn't make a breakthrough. Radjabov celebrated early when he knew he had what he needed, and when the results were confirmed, his emotions began to emerge.