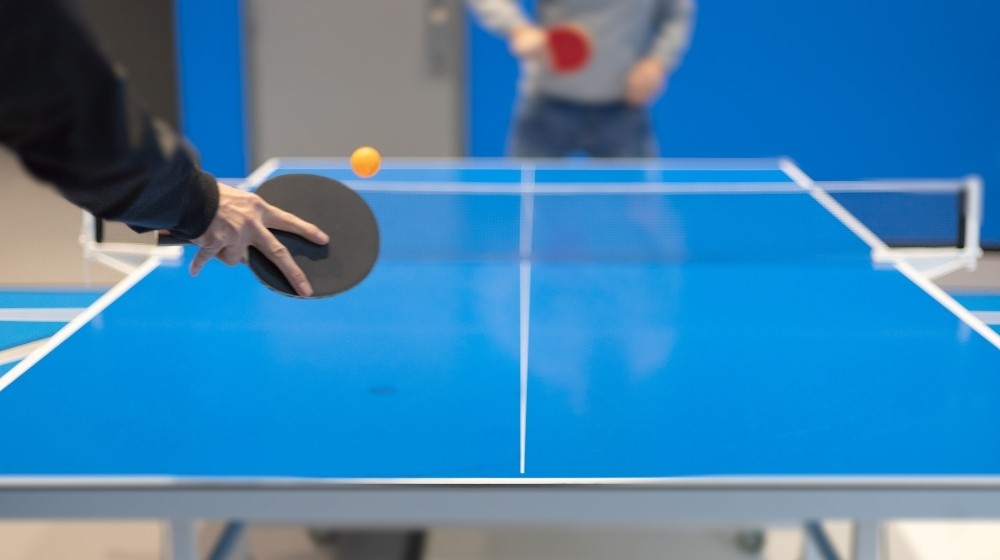 The International Table Tennis Federation (ITTF) announced on Tuesday that the 2020 ITTF World Team Table Tennis Championships has been cancelled due to the COVID-19 resurgence in South Korea.

The ITTF Executive Committee met with representatives from the continents on Monday to cancel the competition, originally scheduled for March 2021 in Busan, South Korea. Because of the COVID-19 pandemic, the competition has been postponed three times this year.

Ryu Seung-min, President of the Korea Table Tennis Association (KITA), was informed by the South Korean authorities that due to the increase in the number of daily infections, it would not allow major international sports events in the next few months.

The ITTF released a statement that the 2021 World Table Tennis Championships will be held after the Tokyo Olympics and Paralympics, and the final details of the event will announce in January.

Furthermore, the ITTF executive committee approved the 2021 world ranking, which will be released later this week and a schedule of events for the first part of 2021 before the Olympics.

The ITTF also said the new world rankings would make WTT Grand Smash events have the same world ranking points as the Olympics and the World Table Tennis Championships.