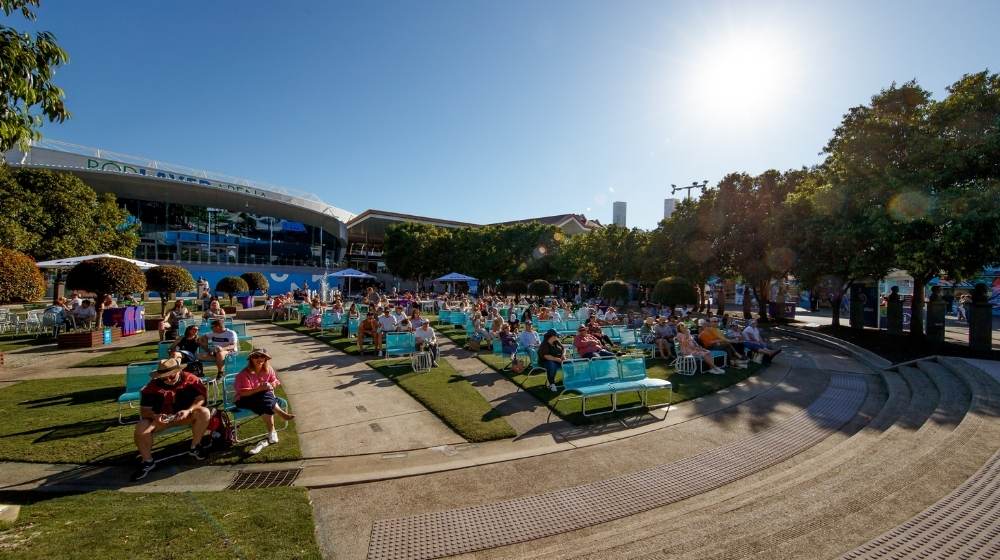 Tennis spectators will be allowed back to Melbourne Park for the remainder of the Australian Open after the Victorian government lifted the state lockdown on Thursday.

As the five-day restrictions end at midnight on Wednesday, crowds will return to the stands of the men’s and women’s singles semi-finals, which begin Thursday, and the finals this weekend.

But the exact amount allowed back to the site is unclear and could be further reduced from pre-lockdown guidelines when 30,000 people were allowed per day - about 50% of the standard number of visitors.

Victorian Premier Dan Andrews said, “They were already reduced but may have to be reduced further. That matter will be resolved in the next few hours.”

World No. 1 Ash Barty is set to play her quarterfinals on Wednesday morning without the usual vocal support provided to home players but can expect a boost from the stands if she faces Karolina Muchova.

Several players expressed their pleasure in playing in front of a crowd before the brief lockdown was imposed last week in response to the detection of the highly contagious British variant virus in Victoria.

Naomi Osaka, the 2019 Australian Open champion, said that she would welcome the crowd’s return, especially if she plays the dream final against Ash Barty.

Looking forward to welcoming fans back to Melbourne Park tomorrow with attendance capped at 7,477 - approximately 50% capacity.