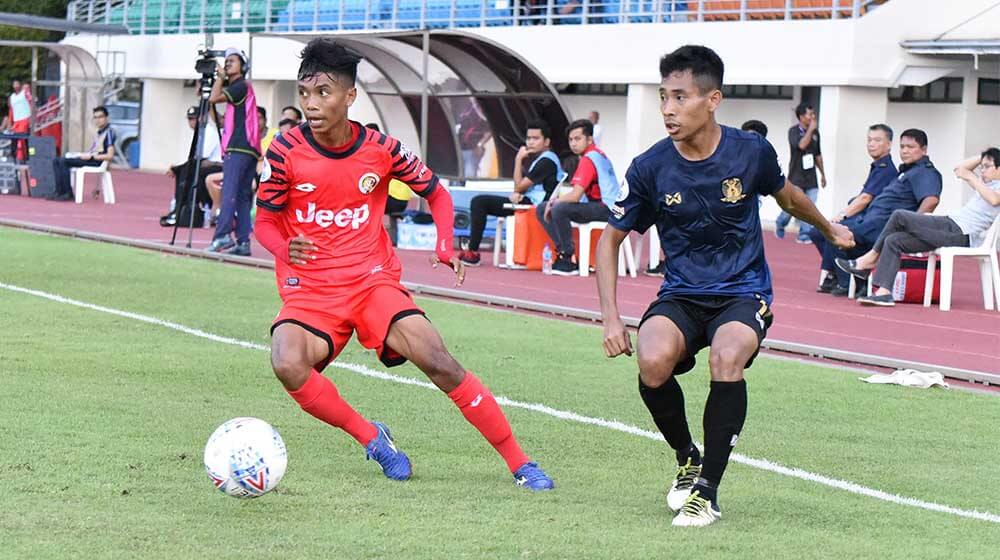 A brilliant news for all soccer fans in Singapore as the top-flight soccer league is going to resume on October 17. The Football Association of Singapore has decided to conduct the tournaments behind closed doors due to COVID-19 pandemic. The Singapore Premier League (SPL) was suspended in March, but the players began their training in June in small groups. From the last month, full training of the players began.

The season is planned to get finished by the end of the year; therefore the teams will face-off each other only twice except earlier planned three round of matches. The pandemic has led to the cancellation of the Singapore Cup too. The FAS has confirmed that 223 players and match officials are tested negative for coronavirus and will be participating in the season’s start.

Tanjong Pagar United will host to Balestier Khalsa at Jurong East Stadium and league-leaders Tampines Rovers will play against Hougang United at Tampines Hub. The games are scheduled to play behind closed doors without spectators.