Shreyas Iyer to continue as Captain of Delhi Capitals, Smith-Rahane to play under Iyer captaincy 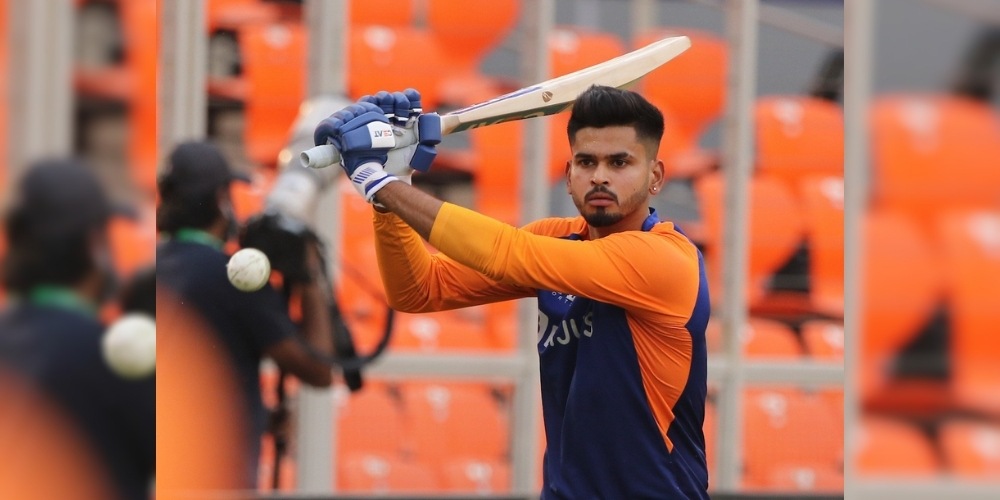 The Delhi Capitals franchise has announced that Shreyas Iyer will lead the team even after Steve Smith’s arrival.

Delhi Capitals CEO Colonel, Vinod Bisht, said, “We backed Shreyas when we promoted him as Captain. Under his leadership, the team finished third in 2019 and reached the final in 2020. He grows as a leader. I am confident the team will continue to thrive under his leadership,”

“Any of the senior players who come, be it Rahane, Ashwin or Steve Smith, they have a lot of knowledge that they can pass on to the young camp. We expect all seniors to continue to do this, including Steve Smith,” Bisht added.

Delhi franchise has invested a lot in youth over the past five years. “We had a young team that had been trained for the last 3-4 years. Now they have blossomed. If the young people continue to do well, we will look to have them with two new teams coming next year,” Bisht added.

Bisht also mentioned that the focus of this year’s auction was on a comprehensive bowling attack as venues have yet to be decided. “There was a lot of uncertainty. The idea is to have a balanced squad.”