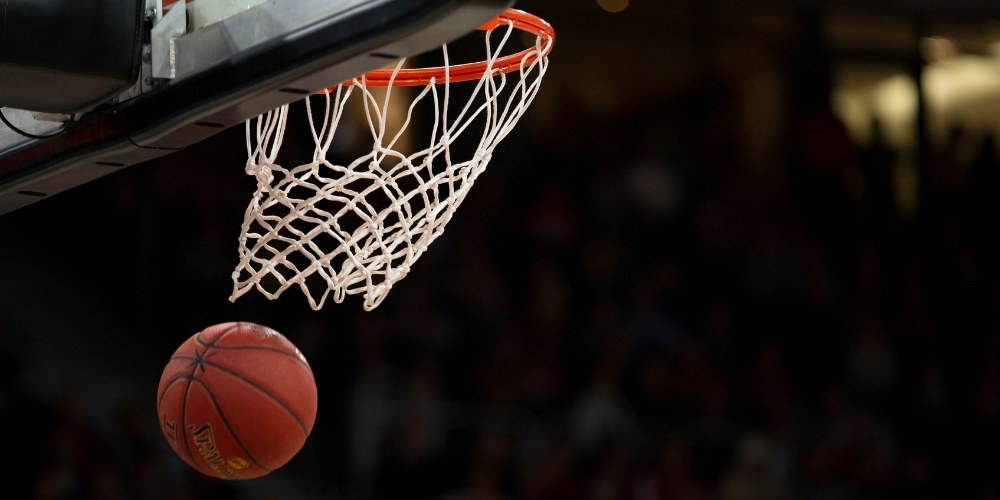 The league does not determine player results, but any player who tests positive is quarantined until approved under the NBA's health and safety guidelines.

The protocols also require those who identified as having close contact with an infected person to be quarantined.

The most recent outbreak problem came when the NBA postponed Toronto's scheduled home game in Tampa, Florida, on Sunday against the Chicago Bulls because the Raptors would not have at least eight players available to compete.

Another Raptors competition in Tampa, scheduled for Tuesday against Detroit, has been postponed until Wednesday for pending test results.

Others listed on the Covid-19 list include Spanish Center Marc Gasol from the Los Angeles Lakers, Derrick Rose from New York, Jabari Parker, and Hasan Whiteside from Sacramento.