Serie A: Ibrahimović helps AC Milan to defeat Napoli in over ten years 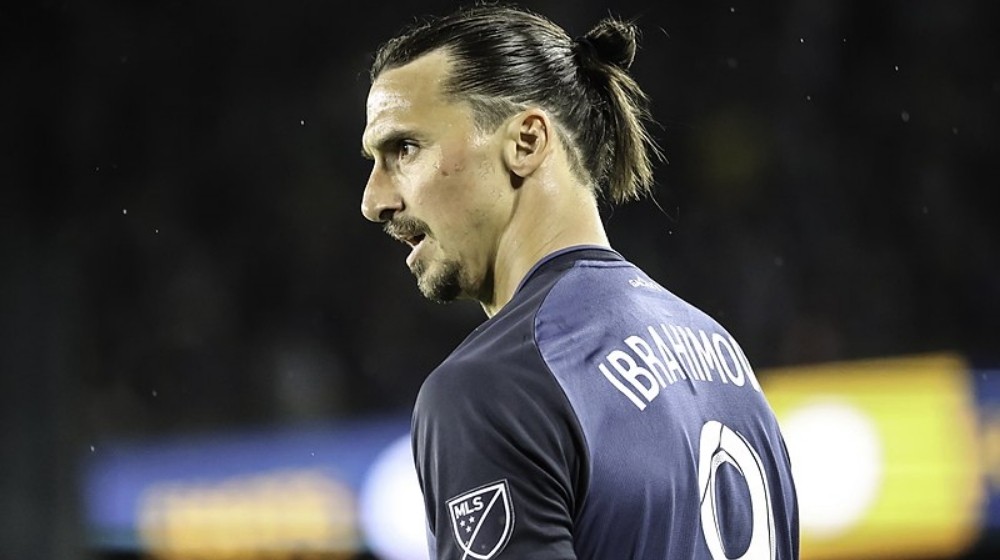 Zlatan Ibrahimovic remains unstoppable, scoring twice before injuring himself when Serie A leader AC Milan beat Napoli 3-1 on Sunday to record their first victory of the league in Naples for more than 10 years.

The 39-year-old hit a bullet header in the bottom corner in the first half before scoring his second goal of the night after the break to bring his league tally to 10 goals in six games this season.

However, there was a concern for Ibrahimovic as he came out towards the end clutching his hamstring. He had already missed two games this season after contracting the coronavirus.

Dries Mertens returned one back to give hope to the home team, but due to Tiemoue Bakayoko 's clumsy challenge, Naples midfielder earned a second yellow card with 25 minutes remaining and Jens Petter Hauge finally scored Milan's third goal.

Ibrahimovic passed Kalidou Koulibaly to head in from long range after a cross from Theo Hernández midway through the first half. After Giovanni Di Lorenzo hit the crossbar for Napoli, Ibrahimovic used his thigh to drive another goal at the far post off an Ante Rebic cross close to the hour mark.