Schedule of 2021 for Team India: Back to back matches for Men in Blue 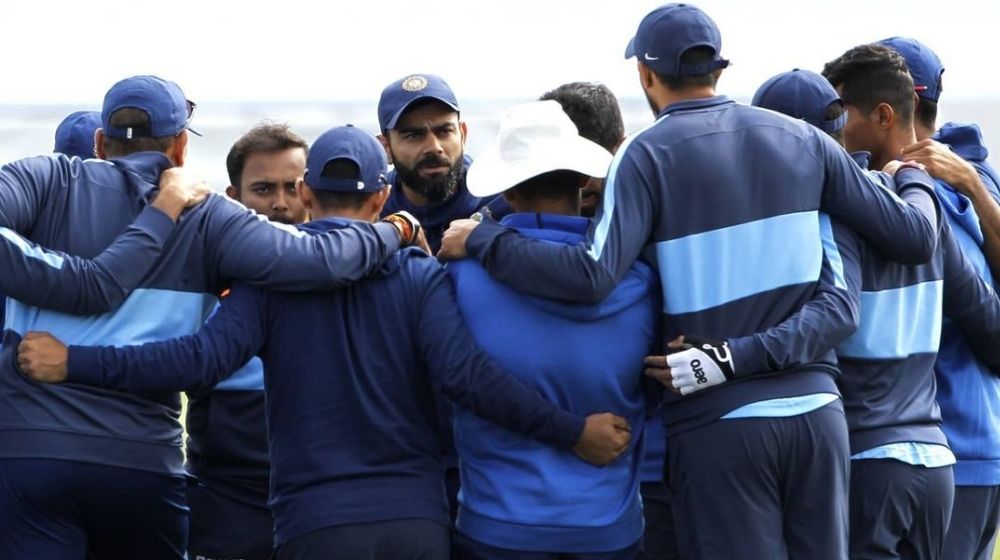 International cricket was stopped since the pandemic began in March 2020 and players were forced to take a break. They resume playing only after securing a bio-bubble, but now Team India will see a bumper 2021 with the 14th edition of the IPL and also the T20 World Cup.

The Indian team has not yet started the international series with Australia, but they are ready to go through an extremely busy schedule in 2021. Virat Kohli and his team will be able to enjoy non-stop cricket action once they resume as India has a hectic schedule next year.

The Indian cricket team will not have any rest in any month of next year. The 2021 schedule of Team India has already been published. Team India will play 14 Test matches, 16 ODIs and 23 T20Is in 2021 from January to December. Apart from this, they will also play Asia Cup T20, ICC World Cup T20 and IPL 2021.