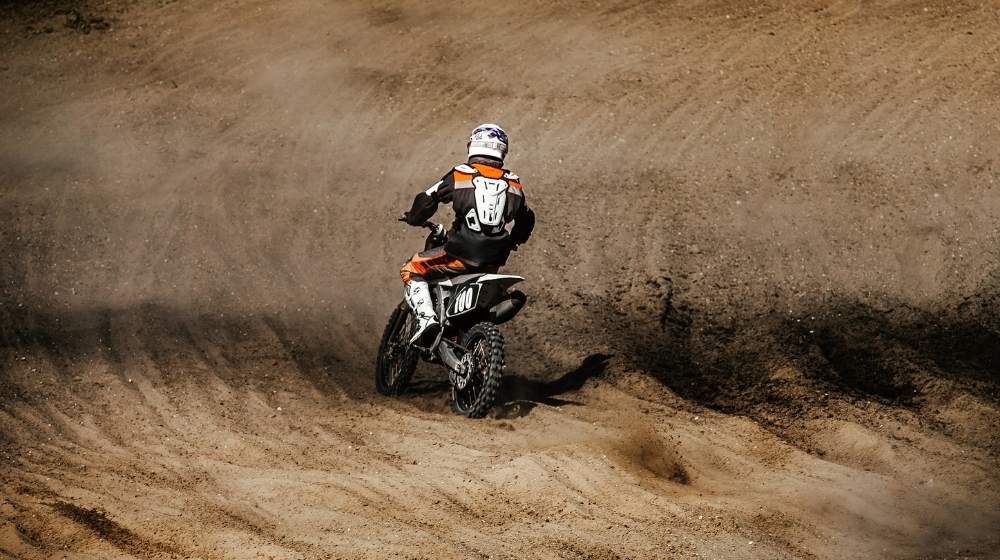 TVS Racing's Samuel Shajan Jacob bagged his first overall victory as he defeated his defending champion teammate Rajendra RE and former champion Natraj over 56 seconds to win Puttur’s MRF rally, which is the first round of the MRF Mogrip National Rally Championship 2020.

Samuel rode his Apache RTR 200cc, which allowed him to upgrade from last year's 165cc TVS, and demonstrated his riding skills with a justified victory.

Shajan solidified the lead from the first stage and continued to put pressure on Rajendra till the end, finishing the stage in a total time of 56 seconds.

This was a record number of 72 entries ever in an INRC round involving five women from all over India. The total distance of the stage near Panja is 60 km, the Karikala stage is 9.5 km in which each rider had to drive thrice, and the Palangeya stage is 9.3 km. Although Karikala's stage is very smooth and technical, but running in the rubber plantation was very convenient for the rider.