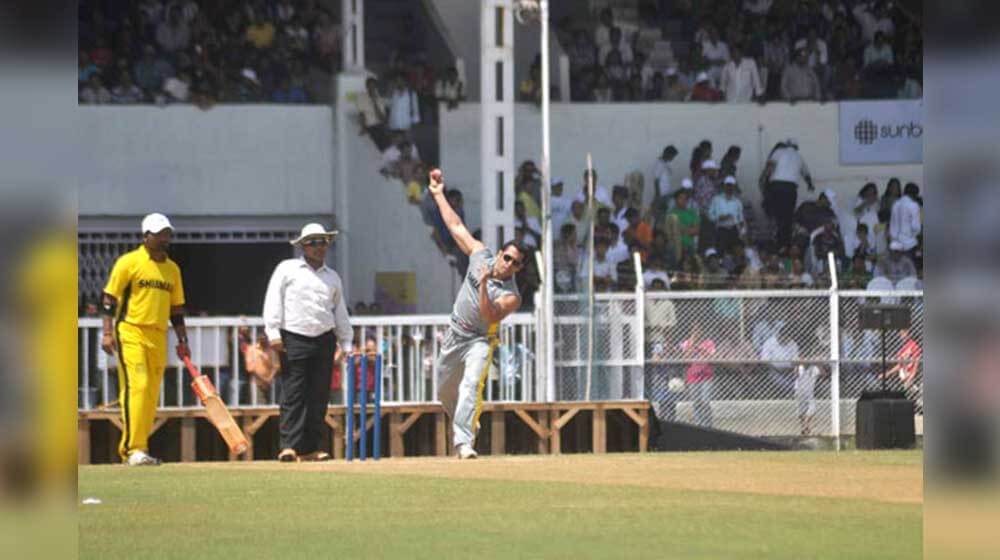 Bollywood’s one of the most loved actor Salman Khan and his family has brought the Lanka Premier League’s (LPL) Kandy Tuskers franchise. The LPL tournament will begin from 21st November in which Khan’s brother Sohail and father Salim Khan are also part of the team of Sohail Khan International LLP who are the actual investors.

Sohail Khan stated that he believes in the team’s potential as the team has very good players like Chris Gayle, Kusal Perera, Liam Plunkett, Wahab Riaz, Kusal Mendis, Nuwan Pradeep among others. He said that the team has a perfect balance of young and experienced players and added that Salman will attend all the matches of the team too. LPL will also feature two Indian players Manpreet Gony and Manvinder Bisla who are picked for Colombo Kings team.