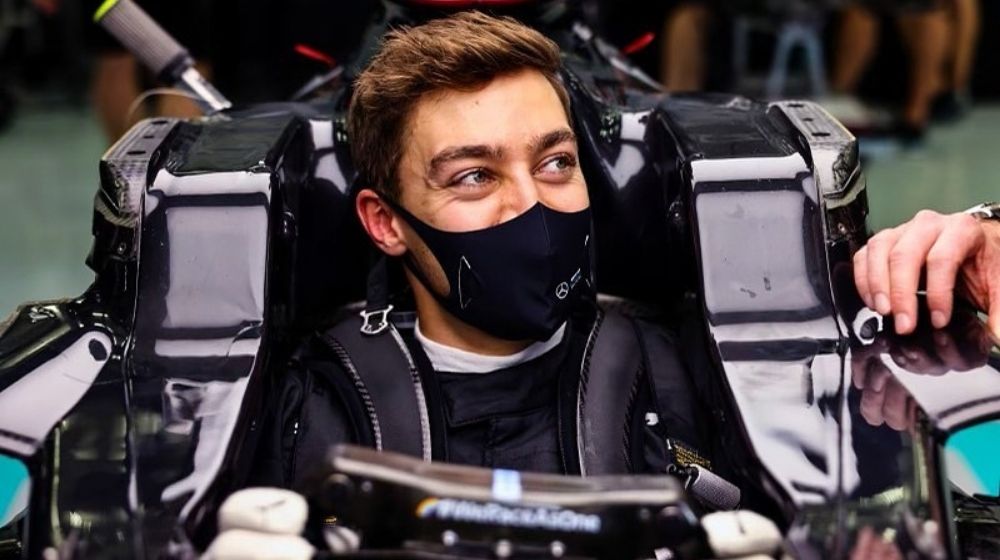 Mercedes announced on Wednesday that Britain's George Russell will step up from Williams to replace Lewis Hamilton at this weekend's Sakhir GP after the COVID-19 has ruled out the seven-time world champion.

Russell's career has been supported by Mercedes since 2017, with a three-year loan at Williams and has impressed since his F1 debut last season.

After a positive COVID-19 result of Hamilton, Mercedes confirmed that he would be absent from this event. So, Mercedes approached Williams to see if it was possible to release Russell for this race, for which Williams responded with a yes on Wednesday.

Russell will now participate with Valtteri Bottas as a teammate for Mercedes' dominant W11 this weekend. He will be the third Briton to represent Mercedes in F1 after Stirling Moss and Lewis Hamilton.

"Firstly, I want to say a huge thank you to everybody at Williams for giving me this opportunity. Nobody can replace this guy (Lewis Hamilton), but I'll give my all for the team in his absence from the moment I step in the car. Get well soon Lewis" said Russell.