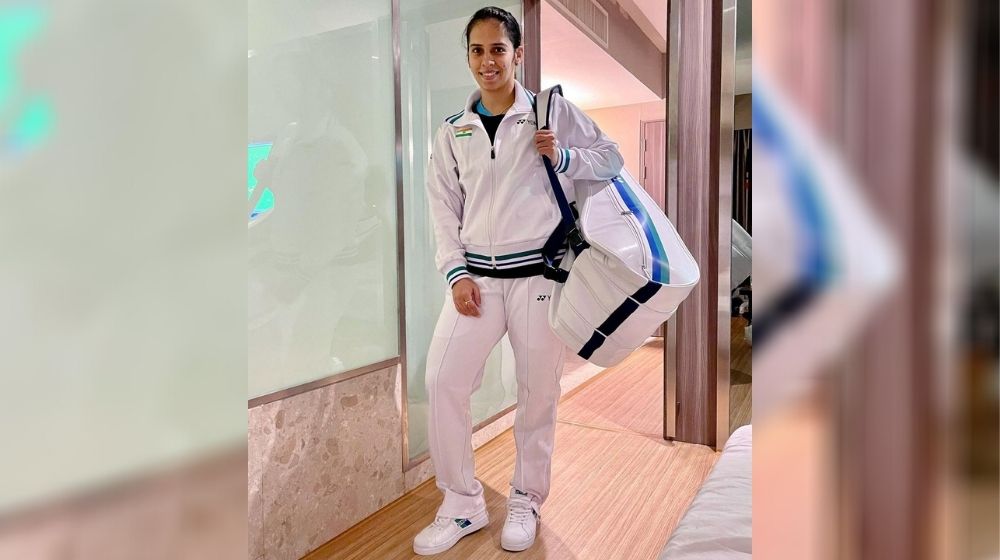 India star badminton player Saina Nehwal and former world no. 1 Kidambi Srikanth entered the second round of their respective categories, but Parupalli Kashyap withdrew early from the Thailand Open Super 1000 tournament on Wednesday.

Saina defeated Malaysia's Selvaduray Kisona 21-15 21-15 in the women's singles opening round and set up a clash with Thailand's Busanan Ongbamrungphan. Saina was first forced to withdraw from the competition due to a positive result of COVID-19 on Tuesday but then returned with a negative test.

She thanked the Badminton World Federation officials and doctors for allowing her to participate, “Yesterday (on Tuesday), I was given a positive COVID-19 result after my PCR test, but I already told them that I had COVID last November, so I have antibodies. I tried to explain this to the doctor, and after my blood tests and chest X-rays, the doctor said I was OK, and I don’t have COVID-19. I am thankful to the doctors, the BWF and everyone who made the decision for me to play. It was a tiring day, but I am happy I could come back and play my match.”

However, Kidambi Srikanth announced on his social media today that he will withdraw from the Thailand Open.

"Very sad to let you all know that I have been advised to pull out of Thailand Open due to a calf muscle strain. I am hoping to be fit by next week for the next round of the Thailand leg," Srikanth posted.

Kidambi was scheduled to face Malaysia's Lee Zii Jia in the second round.

The star Indian badminton duo of Satwiksairaj Rankireddy and Chirag Shetty also withdrew from the men's doubles event in the ongoing Thailand Open after losing in the second round Today.