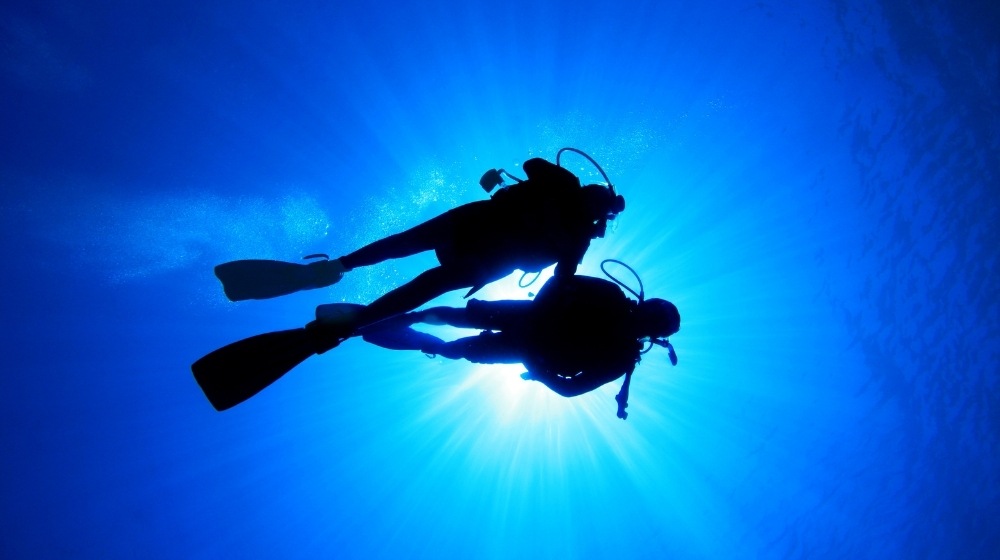 This month there is a new underwater world record made in extreme sports by an Egyptian scuba diver, who spent six full days underwater. Saddam Al-Kilany stayed into the Red Sea for 145 hours and 30 minutes. In doing so, the 29-year-old surpassed the record of 142 hours and 47 minutes held by Turkish diver Cem Karabay in 2016.

Al-Kilany also managed to surpass his personal best of 121 hours, which he had set in 2017. After diving on the Egyptian coast of Dahab on November 5, Al-Kilany had to stay in water for 150 hours but he withdrew four and a half hours earlier due to health concerns, according to LadBible's report.

The new record set by Saddam Al-Kilany though has not been formally confirmed by Guinness World Records yet. Al-Kilany's love for underwater life, especially near his country, is so much that he refused to complete the challenge anywhere else, the report said.

Just a few days ago, another extreme sports record was set when Slovenian freediver Alenka Artnik descended more than 374 feet below the surface of the sea. Artnik accomplished this feat on November 8 when she dived into the Red Sea off the coast of Sharm el-Sheikh in Egypt.

Freediving is a deadly sport that requires the divers to dive as deep as possible without the aid of a breathing apparatus.