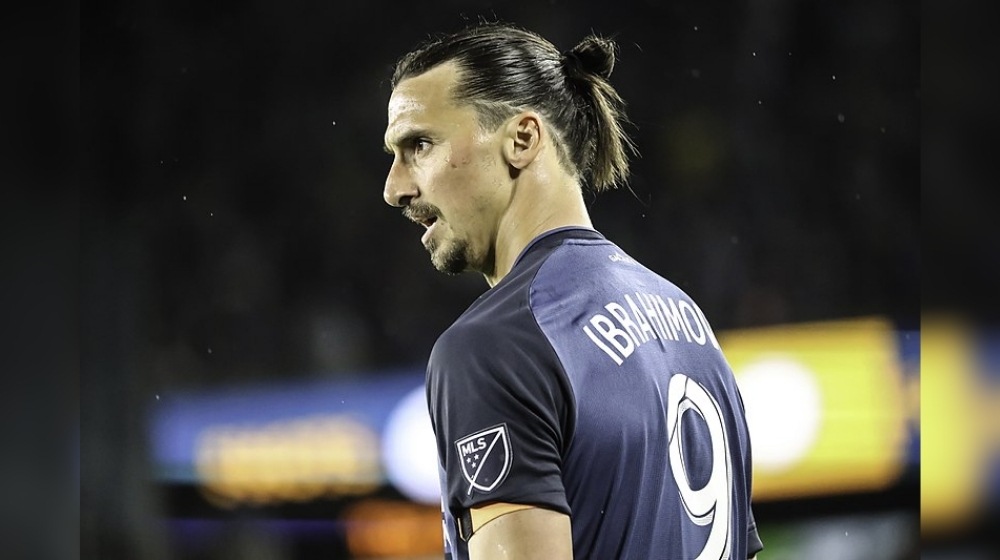 A.S. Roma ended AC Milan's tremendous start in the Serie A season with a 3-3 draw in a game that featured two controversial penalties and another double from Zlatan Ibrahimovic, but unfortunately, AC Milan lost their 100% winning record in Series A.

Zlatan Ibrahimovic brought his Serie A tally to six in just three games, after missing two games due to a COVID-19 infection. Alexis Saelemaekers also hit the mark for Milan, while Edin Dzeko, Jordan Veretout and Marash Kumbulla responded with a penalty for Roma.

Milan got off to a good start with a goal in the second minute. Ibrahimovic scored twice for Milan, who also got a goal from Alexis Saelemaekers with Rafael Leão setting up two of the Rossoneri.

Roma drew back quickly when debuting Milan goalkeeper Ciprian Tatarusanu misjudged a corner, and the ball flew over him to the far post, where Dzeko overcame his marker to head in.

Milan was left without goalkeeper Gianluigi Donnarumma and winger Jens Petter Hauge after both players tested positive for the coronavirus.

Rafael Leão also scored Milan's second goal two minutes after the break when he went down from the left side and pulled back into the area for the Saelemaekers to side-foot Mirante.

Roma drew again in a tough situation in the 71st minute when Jordan Veretout tied for Roma on a penalty after a foul by Ismaël Bennacer.

Roma's tying goal in the 84th minute came from another corner, and Ibrahimovic was also involved when he slipped a leg into the near post and deflected the ball in the way of Marash Kumbulla, who scored a volley.