Roger Federer is set to play on clay after almost two years, confirming his participation for the Madrid Open 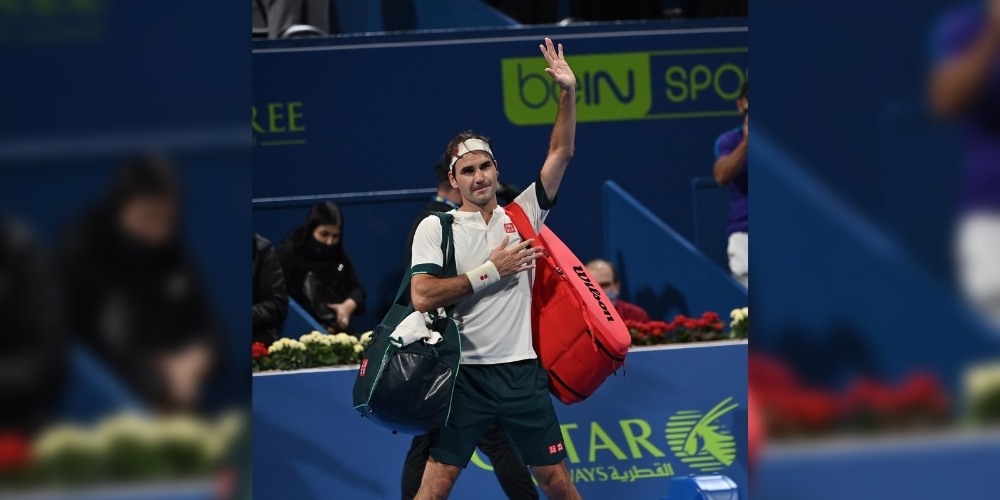 Roger Federer is set to play his first match at Clay next month at the Madrid Open after almost two years when he has confirmed his participation in the event on Tuesday.

The Swiss tennis star was among the players who entered for the May 2-9 tournament in the Spanish capital, with Novak Djokovic and Rafael Nadal also in the 56-man field.

The event takes place in parallel with the women's competition, which starts on April 29.

Federer recently returned to play at the Qatar Open in Doha after 13 months away from two knee surgeries last year. He lost in the second match and quickly withdrew from Dubai.

The 39-year-old has won just one of his 20 Majors on clay, capturing the Roland Garros title in 2009.

He has only appeared in one of the last five French Opens, reaching the semi-finals two years ago.

Federer has not won a title on a clay tour since Istanbul in 2015; his last Master's triumph on the surface was Madrid in 2012.