PV Sindhu, Saina Nehwal among others all set to participate for first time since COVID-19 outbreak 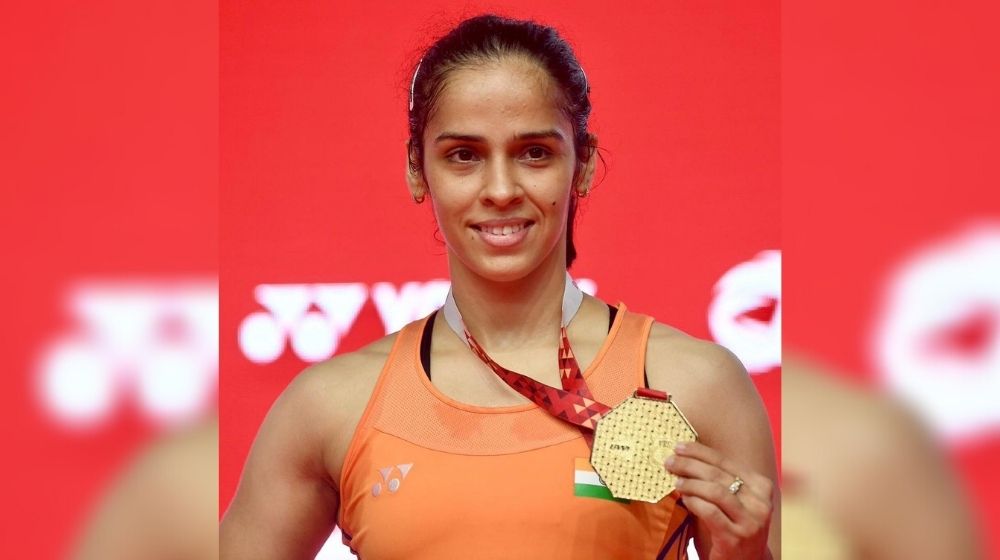 With Olympic qualifiers in mind, the Badminton Association of India announced a strong eight-member team on Monday who will compete in the three upcoming tournaments, scheduled for January 2021.

This will be followed by the Toyota Thailand Open from January 19 to 24 and the prestigious HSBC BWF World Tour Finals, which will be held from January 27 to 31.

The COVID-19 outbreak that occurred in March disrupted the sports world, causing many games to be cancelled or postponed. This will be the first time that top Indian players except Srikanth have participated in any international competition.

Former World Number One, Srikanth had already made his comeback at the Denmark Open in October this year.