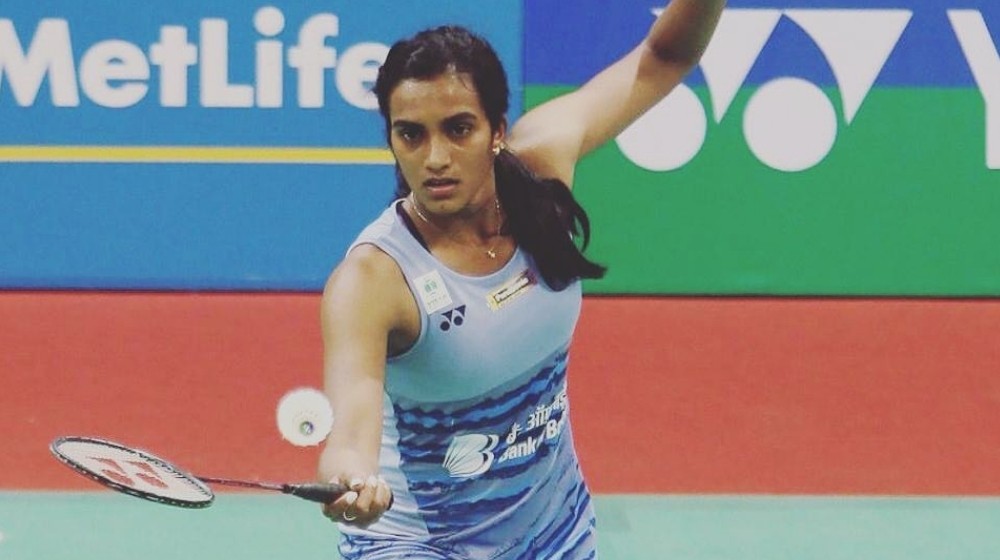 India's number one shuttler PV Sindhu started her campaign at Toyota Thailand Open Super 1000 with a comfortable victory in her first round of the women's singles competition.

Both Indian shuttlers PV Sindhu and Kidambi Srikanth recorded the straight-game wins in their opening round to make an impressive start at the tournament in Bangkok on Tuesday.

Sindhu said, “It was a good game, and I’m very, very happy. This win was very important for me because I went out in the first round of last week's tournament. So this win today was important because even though in the first game it was tight, I didn’t want to make it easy.”

The victory brought Sindhu's head-to-head count against Busanan to 11-1. Sindhu lost to Busanan only once at 2019 Hong Kong Open.

In the second round, Sindhu will face either Sung Ji Hyun or Soniia Cheah from South Korea.

Former world No. 1 Srikanth, who withdrew prior to the second round due to a calf muscle pull last week, seemed to have entirely recovered as he thinned out another Thai player Sitthikom Thammasin 21-11 21-11 in the men's singles event.