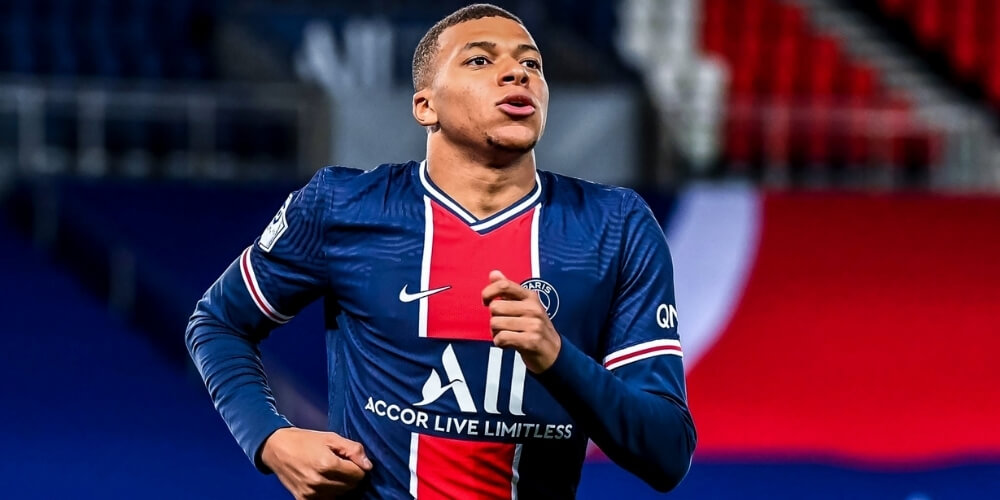 The French club’s sports director Leonardo confirmed that Paris Saint-Germain on Wednesday had rejected Real Madrid’s offer to move a star forward, Kylian Mbappé. Speaking to BFM and RMC Sport, Leonardo said that considering the market value of Mbappé, the Spanish Giants’ offer is not enough.

On Tuesday, Spanish and French media reported that Real Madrid had made a € 160 million ($ 187.81 million) bid on the 22-year-old World Cup winner, who scored 42 goals in all competitions for PSG last season and reportedly stated that he wants to move to Spain.

Spanish giants, Real Madrid have made a bid of €160m to sign Kylian Mbappé from Paris Saint-Germain according to multiple reports. #JoySports pic.twitter.com/j8U5CXiyFi

Paris Saint-Germain has signed the legendary player Lionel Messi from Argentina, hoping that the trio of Argentine stars Neymar and Mbappé can help them win the major trophies of this season.

“Kylian Mbappe feels like he wants to leave. It seems clear to me... Our goal is to extend and keep him. If a player wants to leave, it must be under our terms. This applies not just to Kylian but to all players,” Leonardo said.

OFFICIAL: Mbappe has told PSG he wants to leave pic.twitter.com/mj1KHd0Q04

Leonardo did not confirm the figure of 160 million euros but said that the bid was “something around that.”

“We think this proposal is very far from what Kylian is worth today,” he added.

Confirmed. Real Madrid have made a formal bid for €160m to sign Kylian Mbappé immediatly. NO green light from Paris Saint-Germain yet. ️ #Mbappé #RealMadrid

Kylian Mbappé has turned down more than three different proposals from PSG to extend the contract. He’s waiting too. pic.twitter.com/cGTAmYVhdb

Mbappé joined PSG from AS Monaco in 2017, first on loan and a year later on a permanent basis in a € 180 million deal.