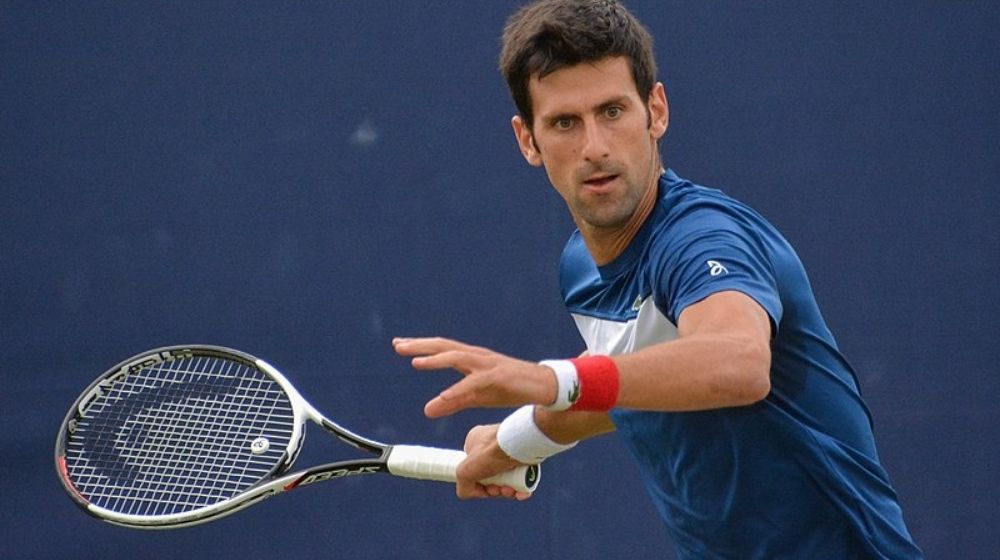 Novak Djokovic equalled Pete Sampras on Friday, claiming the sixth year-end world number ranking of men's singles players after Rafael Nadal (the only man who could deny him the top spot) decided not to play in Sofia next week.

Djokovic said, "Pete was somebody I looked up to when I was growing up, so to match his record is a dream come true."

The 17-time Grand Slam champion will be able to cross the 310-week mark of all-time record holder Roger Federer on March 8th next year.

Djokovic put together a 39-3 victory season and won four titles: an 8th Australian Open, Dubai Open, Cincinnati tournament, held in New York and Rome. However, the world no. 1 was disqualified from the US Open for hitting a linesman with a ball before his attempt to win a second Roland Garros ended in a meek loss to Nadal in the final.

When Djokovic made it to the quarterfinals in Vienna last month, he was virtually guaranteed to finish 2020 at the top of the rankings. He was stunned by Italian lucky loser Lorenzo Sonego 6-2, 6-1 in the Austrian capital and suffered the heaviest loss of his career in the best three sets of clashes.