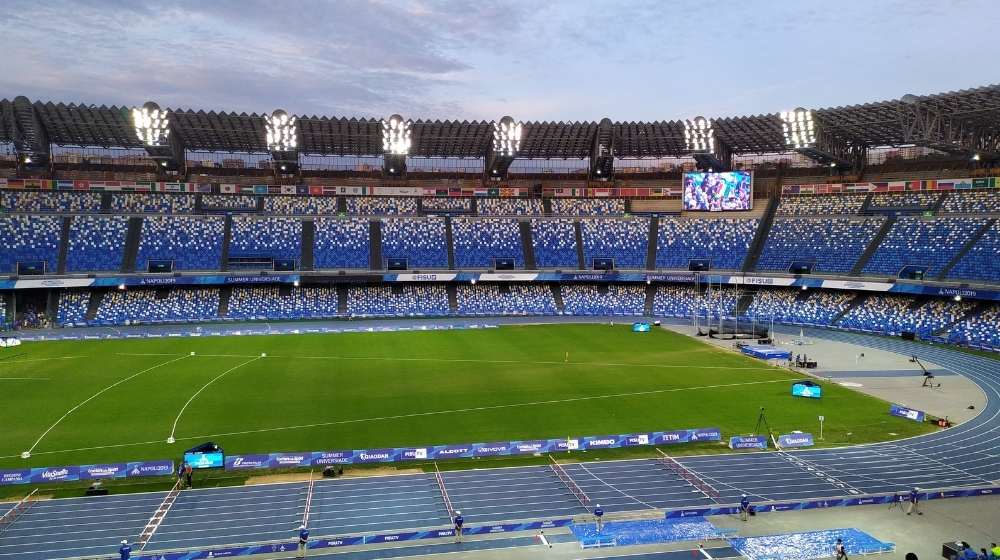 On Friday, the San Paolo Stadium in Naples is officially renamed as Diego Armando Maradona Stadium to commemorate the death of the legend who led them to their only two Serie A titles and the UEFA Cup, the City Council said.

The Argentine midfielder led the national team to the 1986 FIFA World Cup victory and is widely considered as one of the greatest football players of all time. Maradona died last month after a cardiorespiratory arrest at his home in Buenos Aires.

The City Council of Naples has approved a resolution proposed by Naples Mayor Luigi de Magistris to rename the stadium in honour of the World Cup winner who scored 115 goals in seven years at the club. The proposal to change the name came from the club president of Naples.

Maradona, who played 91 games in Argentina and scored 34 goals, is believed to have led Argentina to victory "alone" at the 1986 World Cup in Mexico, where he also scored the infamous "Hand of God" goal against England.

Maradona signed with Naples in 1984 to help the club conquer northern teams such as Juventus, AC Milan and Inter Milan.