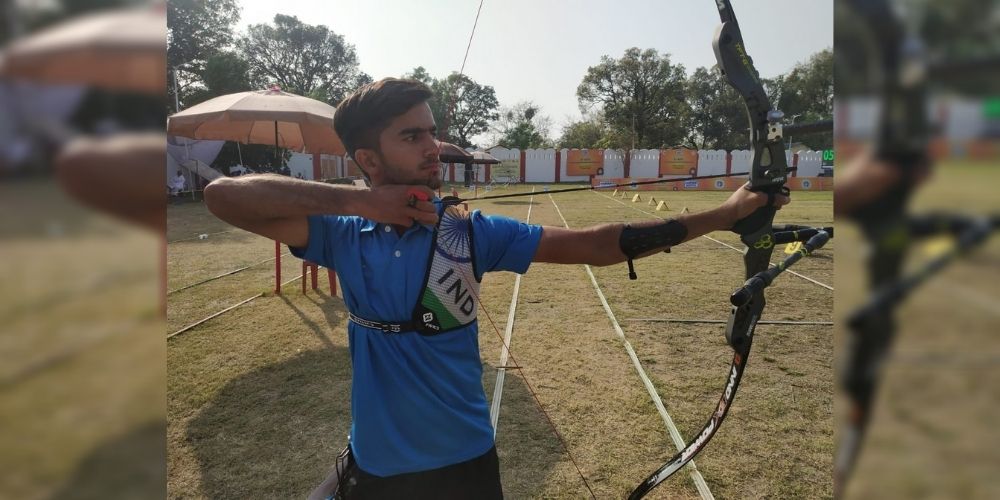 The stellar performances of medal winners Amit Kumar and Sonia Thakur are astounding, considering they lost all of their equipment in a fire on a C-5 bogie. They were demoralized, but in emergencies, they were provided with counsel and new equipment. 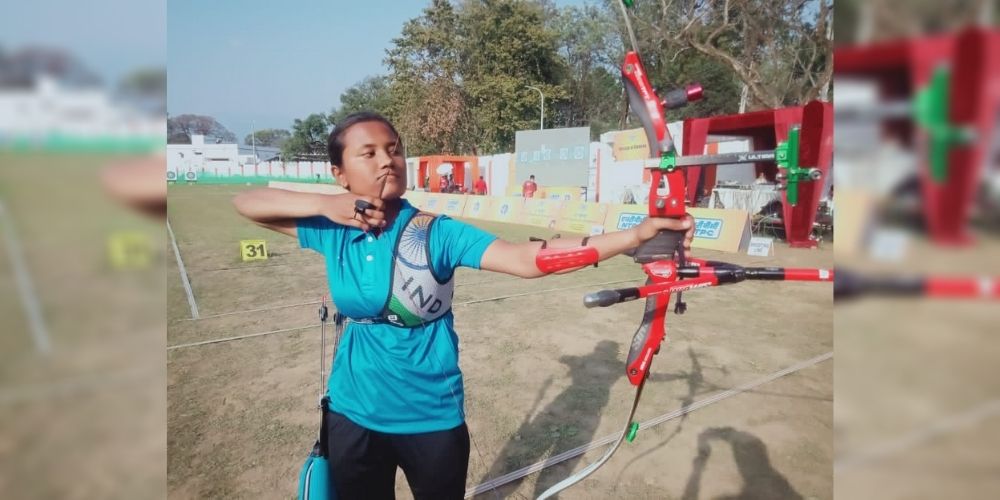 MP sports minister, Yashodhara Raje Scindia, said: “I told the archers that this train fire incident was just one of the many challenges you will face in life, and you have to be strong to overcome it.”

The biggest challenge for them was to assemble the new equipment in such a short time frame. Scindia ordered the officers to provide the archers with all the necessary equipment.

Team MP’s head coach, Ricchpal Singh, said: “It was only overnight before the competition. We received the equipment, but it had to be adjusted as it was new to the archers. The coaching staff and archers sat up all night to set up and familiarize themselves with the equipment. “

Both archers said they were determined to prove their resilience.

“We slept very little. We had a great responsibility on our shoulders to prove that MP archers can perform miracles even in unusual conditions. We did it,” said 17-year-old Amit Kumar.

“It was hard because we didn’t sleep much because of the fire incident. However, I was determined to prove that even in such conditions, we can win medals,” said 16-year-old Sonia Thakur.