Mick Schumacher to make F1 debut with Haas in 2021 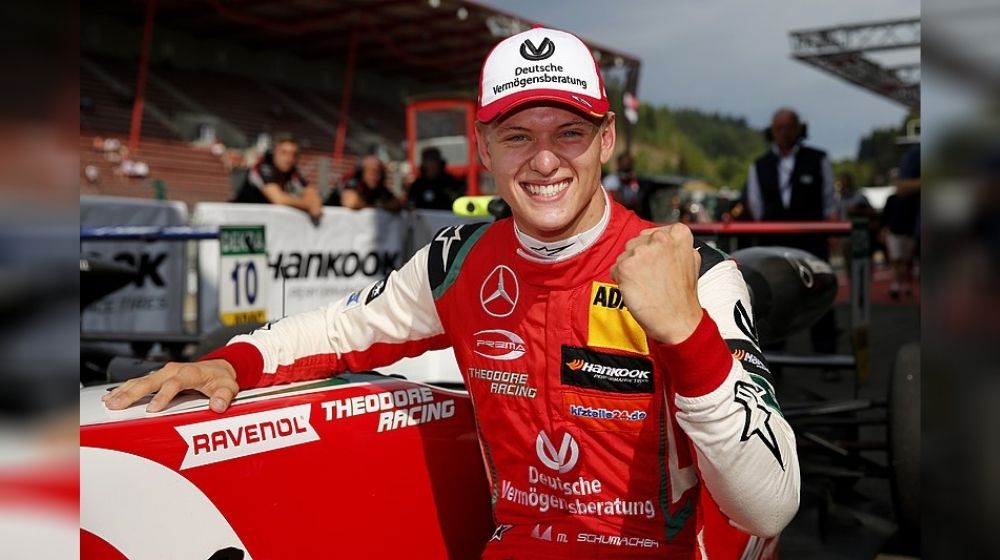 The Haas team has confirmed that Mick Schumacher, son of seven-time world champion Michael Schumacher, is all set to drive in Formula One for the first time as he has signed a multi-year agreement with Haas.

21-year-old Schumacher junior will partner with another F1 debutant, Russian driver Nikita Mazepin, in the Haas lineup according to the official announcement.

They will replace Haas' current driver pair of Kevin Magnussen and Romain Grosjean, who escaped a severe crash at the Bahrain Grand Prix on Sunday.

However, the new Haas pair Schumacher and Mazepin were the Formula Two title rivals this year, but Prema Racing's Schumacher tops the standings by 14 points with one round left.

Mick Schumacher said in a press conference, "It's incredible, and it hasn't sunk in yet. I'm happy it's been decided - I have been chasing this dream since I was three years old. This is definitely a new challenge, and I look forward to finding out what it's like - how to improve and develop a car from the beginning to the end of the year."