Michael Phelps set a world record at the 2007 World Championships 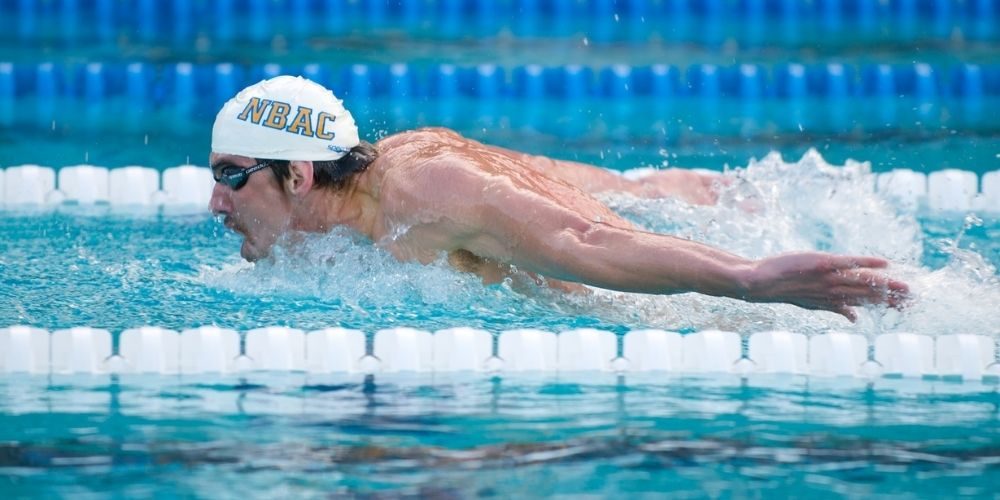 On this day, April 1, 2007, Michael Phelps earned his seventh gold medal at the 2007 World Championships in Melbourne, Australia, in the 400 IM.

The 2007 World Championships was Phelps’ most famous race wherein he dominated the meet. He broke the world record with a 4:06.22. It was the race that made Phelps the number one swimmer in the world. Here, Phelps became the greatest swimmer of all-time as he surpassed other world records too.

Phelps sustained that momentum for the rest of the meet as he registered another world record in the 200 fly. He broke the record with a 1:52.09. This was considered Phelps’ most dominant performance in his career as he set two world records, one in the 200 IM and the second 400 IM. He also turned out victorious in the 100 fly.