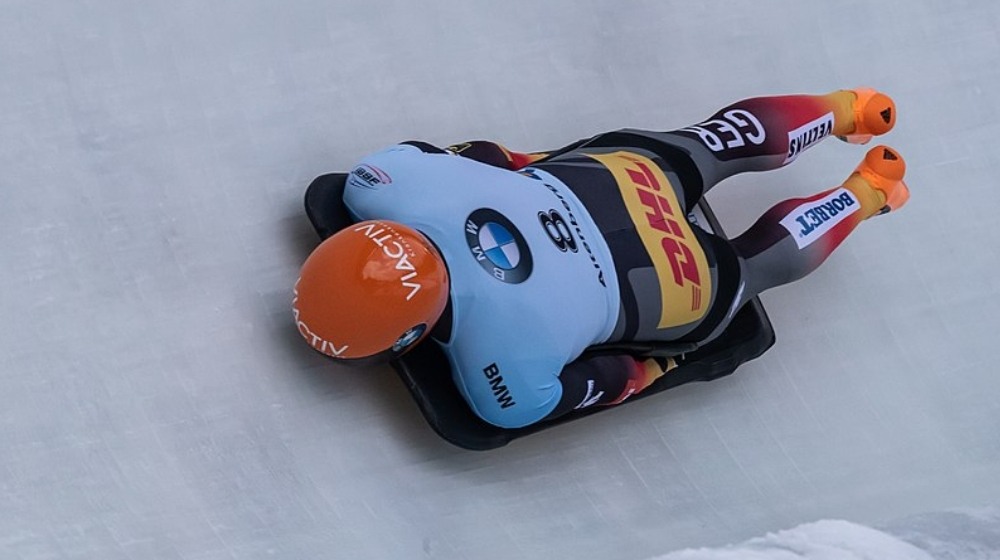 Latvia's Martins Dukurs and Austria's Janine Flock opened the Skeleton World Cup calendar with a win on the first day of the international sliding competition season on Friday.

Two German sliders tied for the second place in the men's race, with Felix Kisinger and Alexander Gassner both clocking 0.79 seconds behind Dukurs' victory time of 1 minute, 40.44 seconds.

The reigning World Cup champion, Dukurs, has earned the 55th win of his career. While Flock has got her 7th career victory.

No USA or Canadian athlete is attending the World Cup skeleton circuit to kick off the season due to the coronavirus pandemic and travel restrictions.