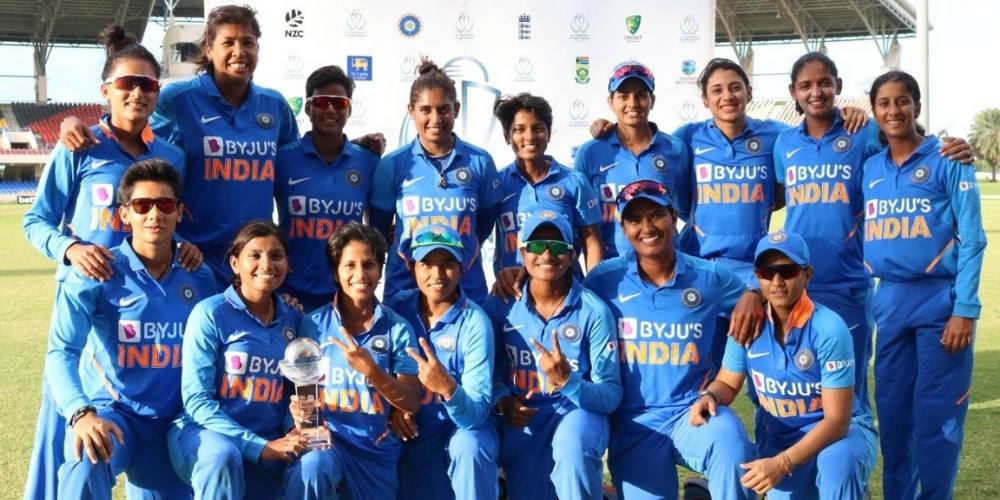 Lucknow is scheduled to host the eight-match limited-overs series between India and South Africa's women's teams. The South African tour, which includes 5 ODIs and 3 T20I tournaments, was initially allocated to the Kerala Cricket Association, which refused to accept it for logistical reasons.

UPCA's Senior Manager - Cricket Operations, Shreyans Kartikeya, said, "It is true that the UPCA (Uttar Pradesh Cricket Association) has been allotted the women's series against South Africa; and all the eight games will be played in Lucknow."

The schedule and the teams have already been determined, and the matches will begin on March 7th. The potential dates are as follows: five ODIs will take place on March 7, 10, 12, 14 and 17, and three Twenty20 Internationals on March 20, 22 and 24.

The announcement of venue, dates and teams can be made at any time by the BCCI, as board officials want players to get together early and comply with biosecurity protocols, mostly quarantine. The arrival of the South African team is also expected this week.

The BCCI is also thinking about women's domestic matches, and it has become known that these games may begin after the completion of the Vijay Hazare Trophy. Likely, Jaipur, Indore, Kolkata, Surat, Chennai and Bengaluru will host women's matches.

Matches may start after the second week of March. The delay in announcement is due to the delay in the transition to power of the new BCCI general manager Dhiraj Malhotra, who replaced Saba Karim.