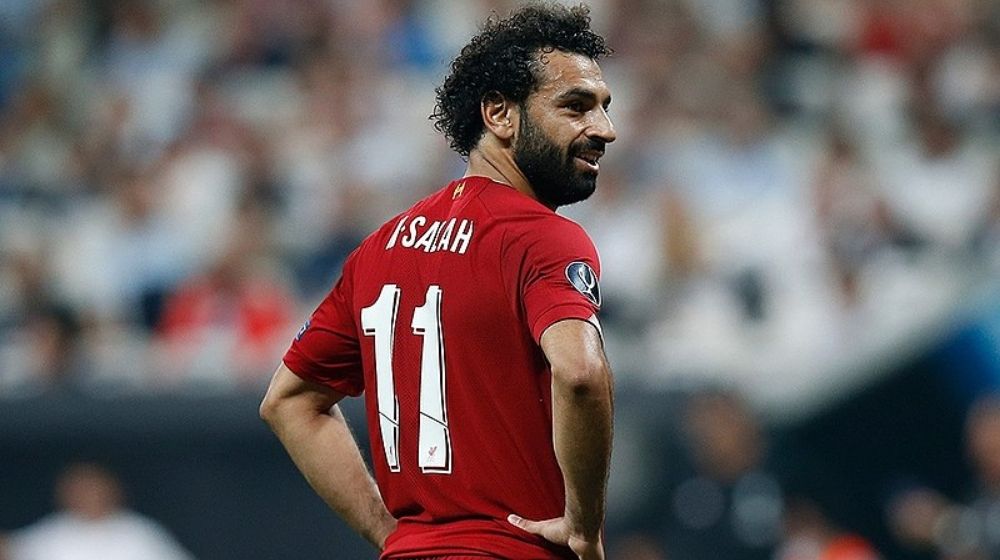 Liverpool striker Mohamed Salah will miss the club's next Premier League match against Leicester on Sunday and is expected to miss two more matches for Jürgen Klopp’s side after the Egyptian Football Association confirmed that he and Arsenal midfielder Mohamed Elneny both have tested positive for coronavirus.

The results mean that Salah will miss Leicester's visit to Anfield and may also be absent during the Champions League when Liverpool play against Atlanta on Wednesday, and Brighton on 28 November. He cannot leave Egypt unless he returns a negative result. Elneny will miss Arsenal’s visit to Leeds on Sunday and may also miss Arsenal’s Europa League game at Molde next Thursday.

Salah, the 28-year-old with mild symptoms, has been in self-isolation at the Red Sea resort of El Gouna, Egypt, where he arrived earlier this week. He had isolated himself earlier in a hotel in Cairo. Premier League protocols dictate that players must self-isolate for 10 days after a positive test result and cannot return to training until tested negative. However, he is not expected to be tested again until Monday, the 10th day of his self-isolation.

The joint leading scorer in the Premier League this season with eight goals, tested positive for the first time last Friday, on the eve of Egypt's Africa Cup of Nations qualifier against Togo. He immediately went into quarantine and missed the Pharaoh's 1-0 victory over Togo in Cairo on Saturday, and Tuesday’s 3-1 victory over the same opposition.

The first positive test was confirmed four days after he reportedly attended his brother's wedding in Cairo. The footage posted on social media showed that he was dancing with other guests and didn't wear a mask on more than one occasion.