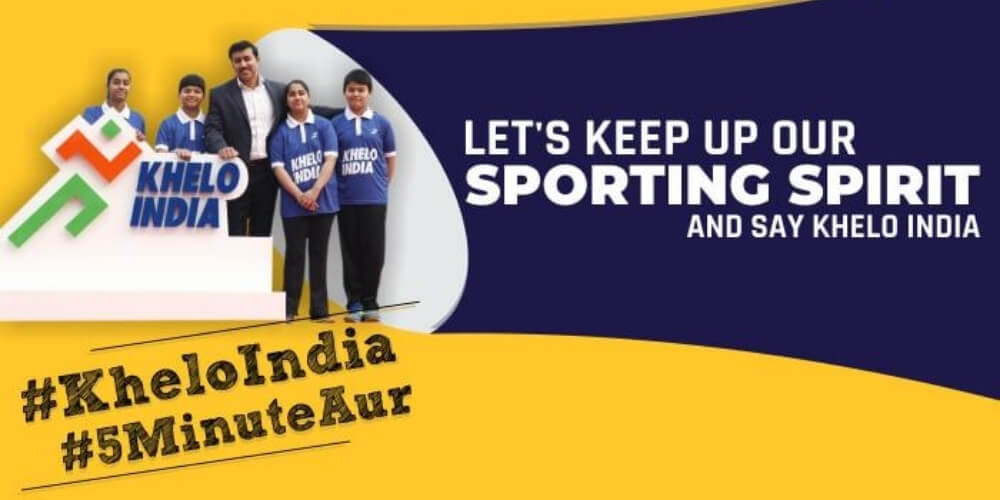 Indian athletes have always shown their knack in sports whenever given a chance with their gritty performances, and sturdy style of play. Since the inception of the Sports Authority of India (SAI), the sporting culture has been transcended. Numerous athletes from all the states of the country gained the golden opportunity to learn the basics of various sports and identify their calibre in specific sports genres under the guidance of legendary players and coaches.

Meanwhile, the Government of India brought a revolutionary platform for all the burgeoning athletes of the nation to become the legends in future.

GOI to Initiate the Khelo India

The Government of India initiated a multi-disciplinary sports campaign for school going athletes on 31st January 2018, entitled as Khelo India School Games (KISG) that proved very much fruitful in which around 3500 participants competed and many of them advanced to the stages of the giant sports such as the Commonwealth Games and the Asian Games and succeeded bringing laurels for the nation.

This time, Khelo India has enhanced its arena to identify more talent buds with a vision to showcase their talents. This time, it's Khelo India Youth Games with an aim to identify around 3000 potential athletes.

The Games have already initiated at Pune, Maharashtra and about 6000 athletes Under 17 and 21 age categories have registered to perform in 18 sports disciplines. With a blasting opening, the Games have been kickstarted under the guidance of our honourary Sports Minister Rajyavardhan Singh Rathore and Chief Minister of Maharashtra, Devendra Fadnavis.

It seems Indian athletes now have an excellent stage to highlight themselves and prepare for the big games which was not the scene a few years ago.

Hope the magic theme may create more wonders this time so let's keep our eyes on the updates and say #5minuteaur.