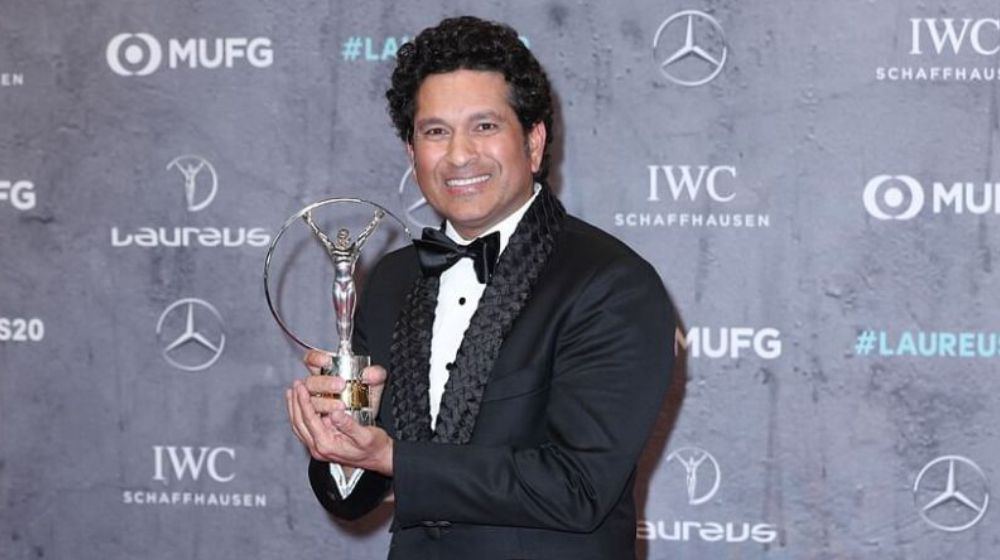 Former Indian batsman Sachin Tendulkar, who is the highest run-scorer in international cricket so far, was lifted on the shoulders by Indian team after the 2011 World Cup victory at home, is named the Laureus Best Sporting Moment Award for the last two decades. With the support of Indian cricket fans, Tendulkar received most votes to become the winner on Monday. Tendulkar, while competing in his sixth and final World Cup, finally fulfilled his long-held dream when Indian captain Mahendra Singh Dhoni knocked Sri Lankan pacer Nuwan Kulasekara’s ball out of the stadium for a winning six.

"It's incredible. The feeling of winning the world cup was beyond what words can express. How many times you get an event happening where there are no mixed opinions. Very rarely the entire country celebrates, and this is a reminder of how powerful a sport is and what magic it does to our lives. Even now, when I watch that it has stayed with me". Sachin said after receiving the Laureus award.

Simone Biles, an American gymnast who became the Most Decorated Gymnast in the history of the world championship after clinching her 25th medal last year, bagged her third Laureus Sportswoman of the Year award. She has already won this award in 2017 and 2019. 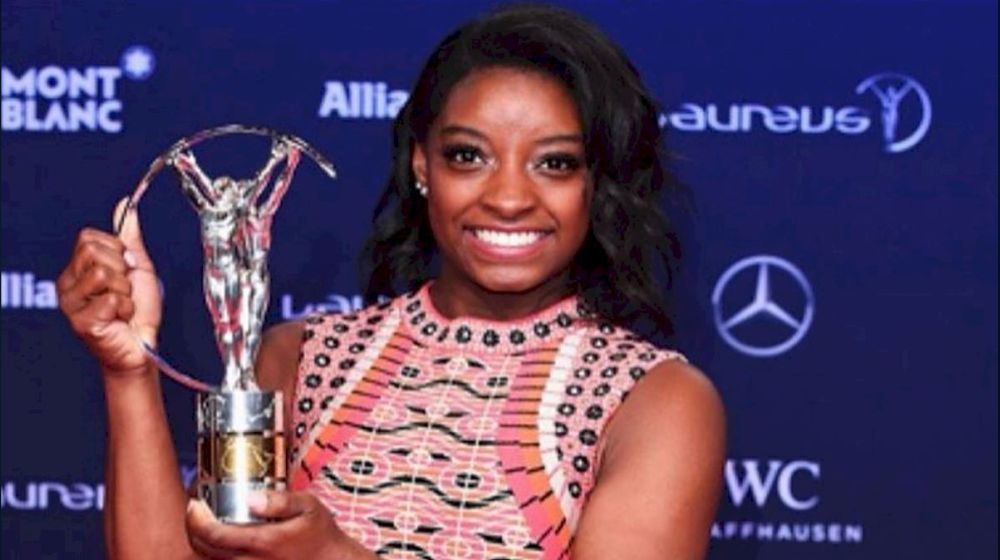 F-1 champion Lewis Hamilton and Barcelona striker Lionel Messi were declared joint winners of the Laureus World Sportsman of the Year award with voting, for the first time in the 20-year history of the awards.

The Mercedes driver Hamilton bagged his Sixth World Championship in 2019, with 11 race wins and 17 podiums, while Messi was crowned the best player in the world for earning his Sixth Ballon d’Or. 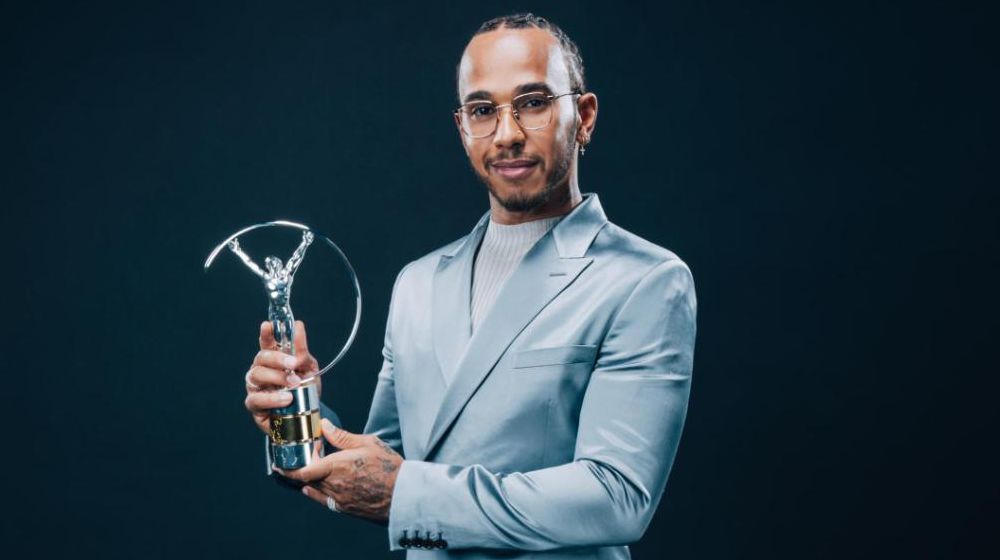 The German Formula Three driver, Sophia Floersch, who fractured her spine in an air crash at the Macau Grand Prix in November 2018 that required 11-hour surgery to heal, selected for the Comeback of the Year after returning to the cockpit last year. 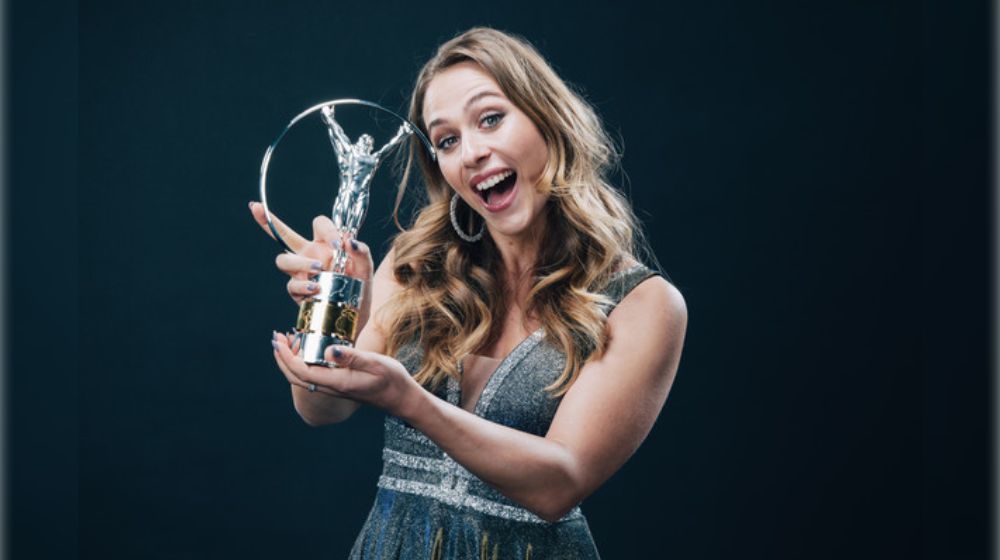 Dirk Nowitzki, a German NBA star who retired last year after a 21-year career with the Dallas Mavericks in the NBA, was esteemed with the Lifetime Achievement Award for his contributions to the basketball. 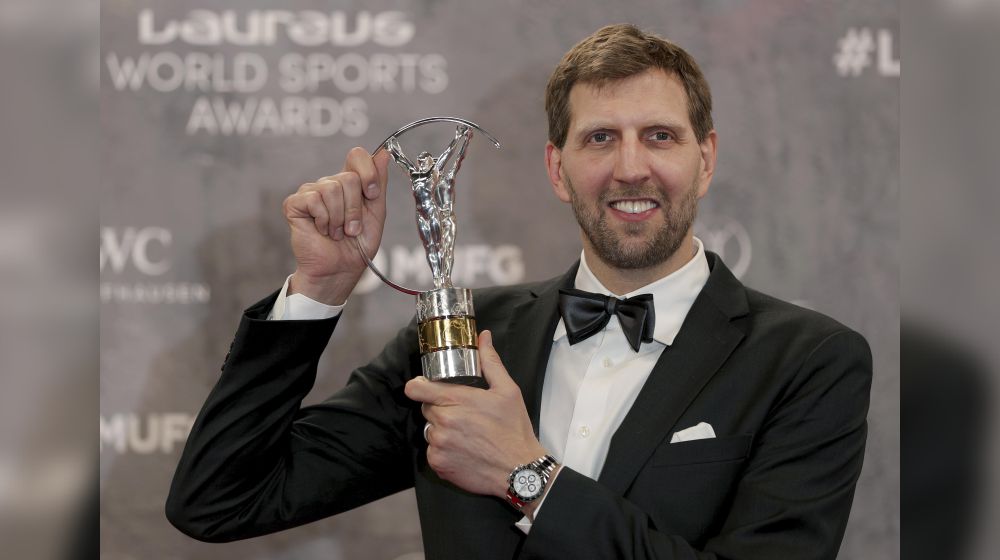 The Spanish Basketball Federation was recognized with the Laureus Academy Exceptional Achievement Award following the men's World Cup victory last year. At the same time, the women have won three of the previous four Eurobasket Titles. 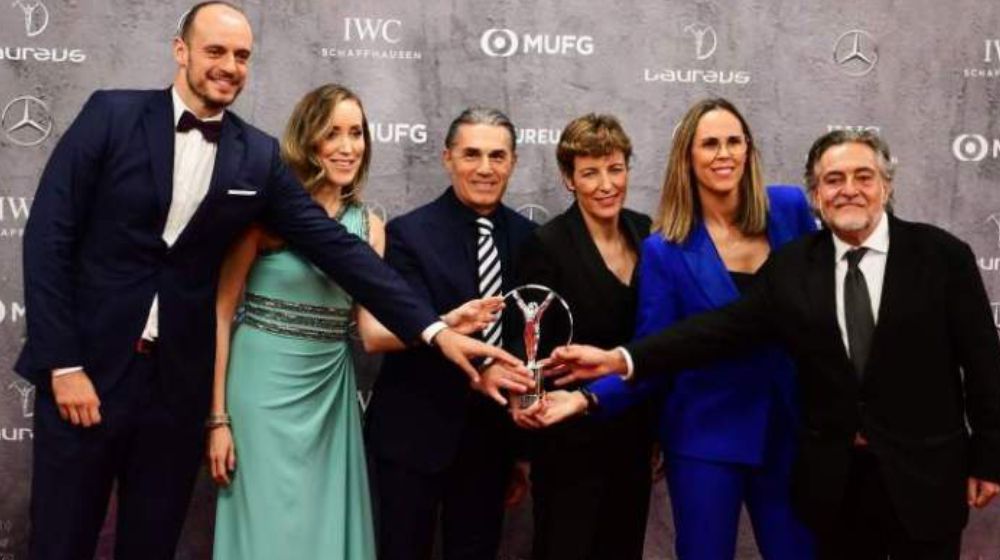 In the Interim, the South African Rugby Team, which won the World Cup for the third time in history in Japan last year, were enthroned the Team of the Year - defeating European champions Liverpool and the winners of the Women's World Cup in the United States. 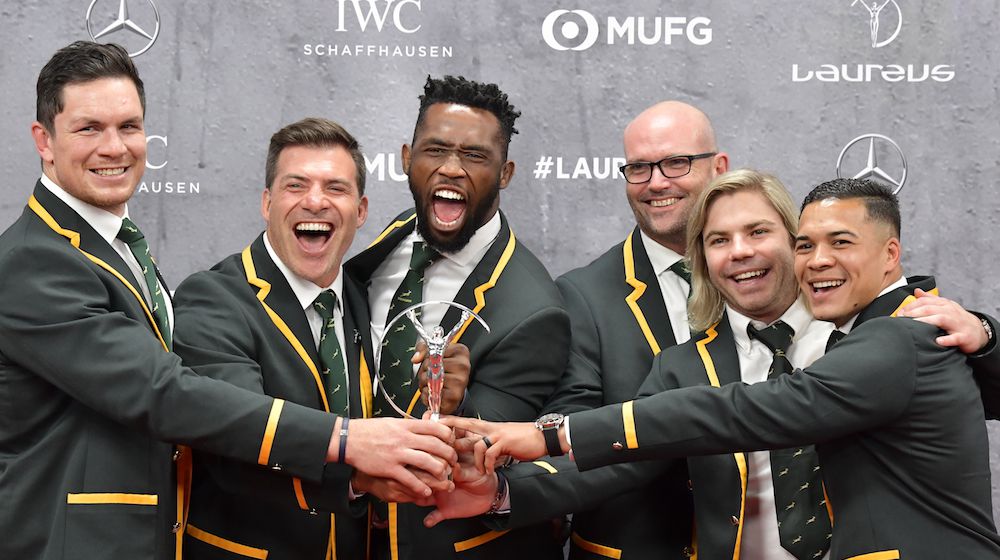