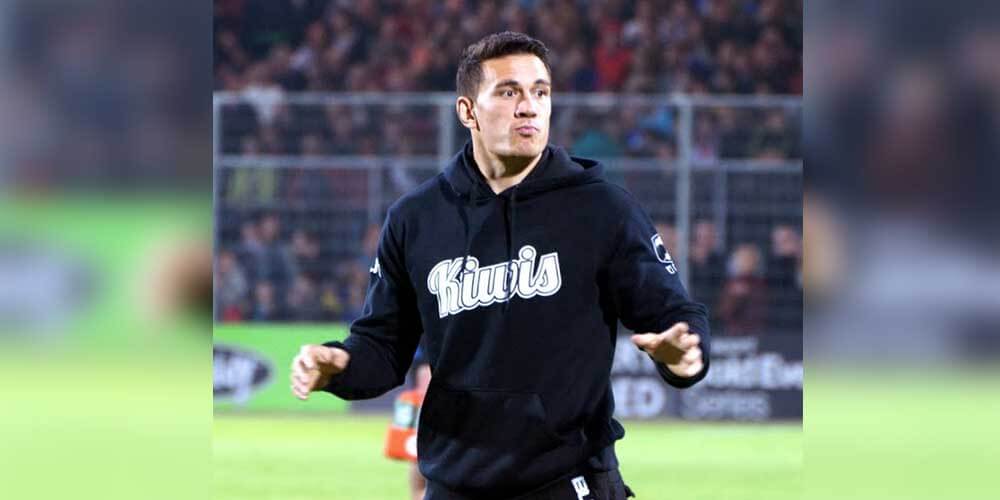 Sonny Bill Williams from New Zealand has finally put an end to the retirement rumours by confirming them. In his latest tweet, he thanked his fans for the overwhelming support and teammates for the lessons. The player will be retiring from both rugby codes and restarting his boxing career.

The 35-year-old player won two World Cups with the All Blacks in 2011 and 2015. He helped the team in reaching the 2013 final of the rugby league equivalent.

Apart from his World Cup triumphs with the All Blacks, he was also indulged in the side that drew the 2017 series against the touring British and Irish Lions.

Sonny booked victories in each of the seven fights between 2009 and 2015.

In the latest interview, he said, "I'm keen to get back into the ring, I've got a couple of years."

"I spoke to the wife first and... like usual, she supported me.

"I want to know how I will go in six months instead of six weeks."

A massive thankyou to the public & fans for all the support over years. To my many teammates, thanks for the lessons & help along the way. It wasn’t a perfect journey,
but the lessons have helped shape me into the man I’m proud to be off the field today. #AlwaysAlhamdullilah ️ pic.twitter.com/aECnrTYCJs

Williams used to switch between league and union during his 17-year career, winning the 2012 Super Rugby title with the Chiefs and the NRL titles with the Sydney Roosters and Canterbury Bulldogs.

His last rugby league game was with the Roosters in October in the semi-final against the Canberra Raiders in the 2020 NRL playoffs. Roosters lost the game. He was in the talks to play in the 2021 season with Toronto Wolfpack. Due to some reason, the deal fell through.

Williams reported that his knee's issues made him incompetent to play rugby and meet the game's demands.