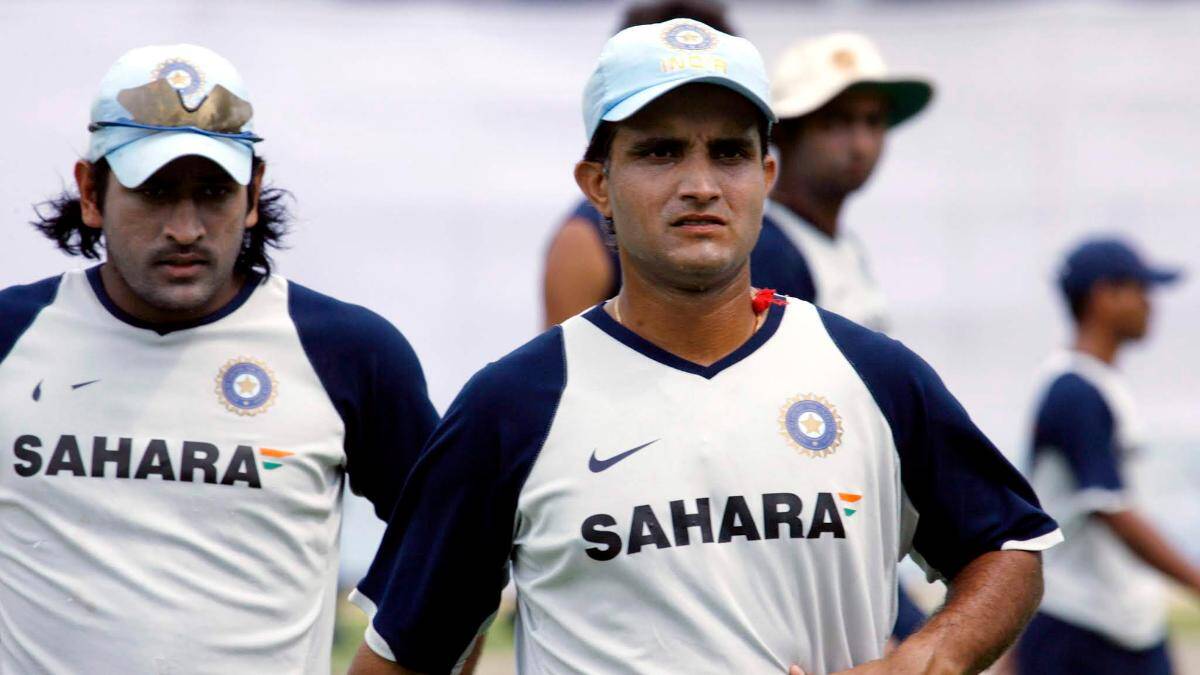 There was no specialist wicketkeeper-batter in India at that time. So instead, they asked Rahul Dravid to fulfil that responsibility, and the legendary batter did an impressive job, but the selectors felt the team needed a specialist who could also score some quick runs for the team in the lower middle-order.

Therefore, when More heard from his colleagues about the upcoming player Dhoni, he flew in to see the future captain of the Indian national team score 130 runs out of 170 runs scored by his team.

“My colleague saw him first, then I went and saw him. I especially flew down and saw him get 130 runs out of the team’s total of 170. He smashed everyone.”

So impressed More, who was himself a former wicketkeeper-batter from India, went to Ganguly to try to convince him to give Dhoni a chance in the Duleep Trophy final. And after ten days of lengthy discussions, the former India skipper agreed to let Dhoni keep wickets.

“We wanted him (Dhoni) to play in the finals as a wicket-keeper. That’s when we had a lot of debate with Sourav Ganguly and Deep Dasgupta – who played for India then and who was from Calcutta. So, it took about ten days to convince Sourav and his selector to ask Deep Dasgupta not to keep wickets and to let MS Dhoni keep wickets,” More recalls.

MSD scored 21 runs in the first innings of the final before losing 60 off 47 in the second game to illustrate his strength. Kiran More recalled that right after a strong performance in the Duleep Trophy, MSD had a breakthrough performance during an India A tour in Kenya, making his selection more reasonable for the selectors.

“Dhoni kept wickets, he smashed all the bowlers around and then we sent him to Kenya for the triangular series involving India A, Pakistan A and Kenya. MS scored about 600 runs and, after that, rest his history. So it would be best if you gave chances to a cricketer, who has something special in him, who looks like a match-winner. He had all the attributes. It was only a matter of time before all of them clicked together. We gambled on the right horse, and it paid off. I gave credit to all of the members of that selection committee,” said More.