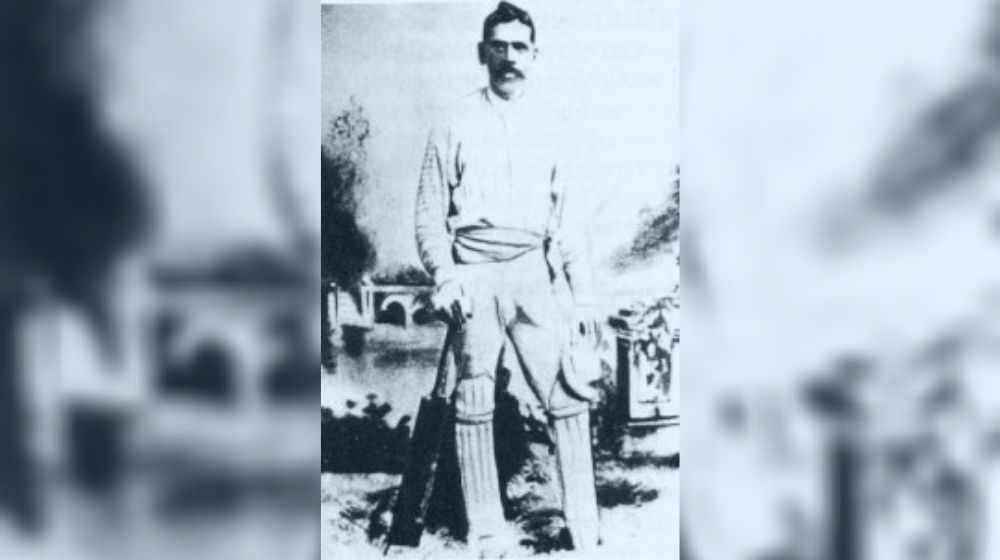 Johnny Mullagh, one of the stars of the pioneering Australian Aboriginal team that toured England in 1868, has become the first Indigenous player to inducted for the Australian Cricket Hall of Fame.

Mullagh, also known by the traditional name Unaarrimin, was a leading Victorian cricketer who led the famous 1868 Aboriginal cricket tour of England. He is regarded as one of the best players of his era. During the first Australian cricket tour to England, he played 45 of the 47 matches.

Hall of Fame chairman Peter King said, "Johnny Mullagh and the 1868 Aboriginal team paved the way for so many future Australians to showcase their skill and talent on the world stage. To consider the team's feats were in an era dictated by inequality makes their story even more remarkable and worthy of recognition".

He is the 55th player inducted into the Australian Cricket Hall of Fame, joining such greats as Don Bradman, Dennis Lillee, and Shane Warne.

India's alternate captain Ajinkya Rahane became the first recipient of the prestigious Mullagh Medal, being named Player of the Match after India beat Australia by 8 wickets in the second Test Match in Melbourne to level the four-match series by 1-1.