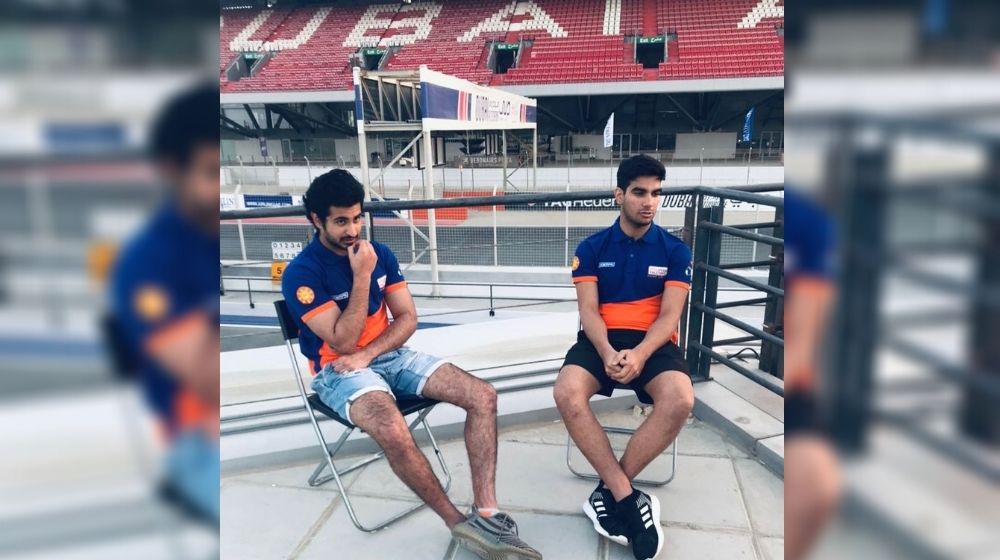 Mumbai Falcons, the first all-India team to compete in the prestigious F3 ASIAN Championship, are all set to begin their maiden campaign in the racing tournament today in Dubai. The Indian team will be led by India’s top racers Jehan Daruvala and Kush Maini.

Jehan recently recorded his first Formula 2 victory in the Sakhir Grand Prix Sprint race and Kush Maini has proved his worth after finishing second overall in the 2020 British F3 Championship.

Former F2 and GT1 racer Armaan Ebrahim will be the team principal and eight-time national champion Rayomand Banagee will oversee the strategy and communication of the Mumbai Falcons.

The Asian F3 Championship was established in 2018 and consists of a long circuit of 15 races with five-rounds throughout Asia. This year’s event begins today in Dubai. In Round One at Dubai Autodrome, 23 racers from 17 countries will compete for the title.

“Our goal is to take Indian Motorsport to new heights. Asian F3 is just the beginning. With Jehan and Kush, we have the best driver line-up on the grid. We are confident of going all the way and winning the Championship,” said Navjeet Gadhoke, owner of Mumbai Falcons.

Jehan Daruvala said, “We have prepared very well for this and are thrilled about the way the cars have turned out. We are particularly excited about racing for an Indian team and are looking forward to the challenge.”

Kush Maini stated “We raced against each other as kids in karting and now, after 12 years, we are racing as teammates. It’s amazing. We are going to make India proud.”