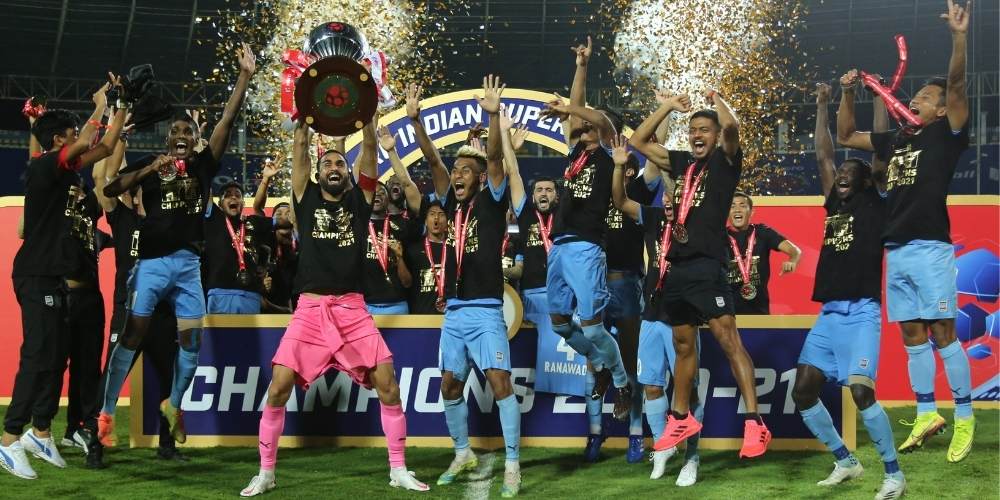 David Williams opened the game, scoring in the 18th minute and put ATK Mohun Bagan ahead into the game, but the hapless Tiri put the ball into his own net to give Mumbai City level the score in the 29th minute, and Bipin shot in the 90th minute to secure the final.

Mumbai City FC beat Kolkata in league stages, including the league final, which earned the ISL League Winners Shield and a spot in the Asian Champions League (ACL). This also makes Sergio Lobera's side the second club to top in the league standings and win the title.

As individual awards at the end of the ISL 2020-21 season, ATK player Roy Krishna, who could not make it to the scoresheet in the final, was adjudged as the Hero of the League and FC Goa player Igor Angulo won the Golden Boot. Arindam Bhattacharya of ATK won the Golden Glove award, and Lalengmawia of NorthEast United was recognized as an Emerging Player of the League.