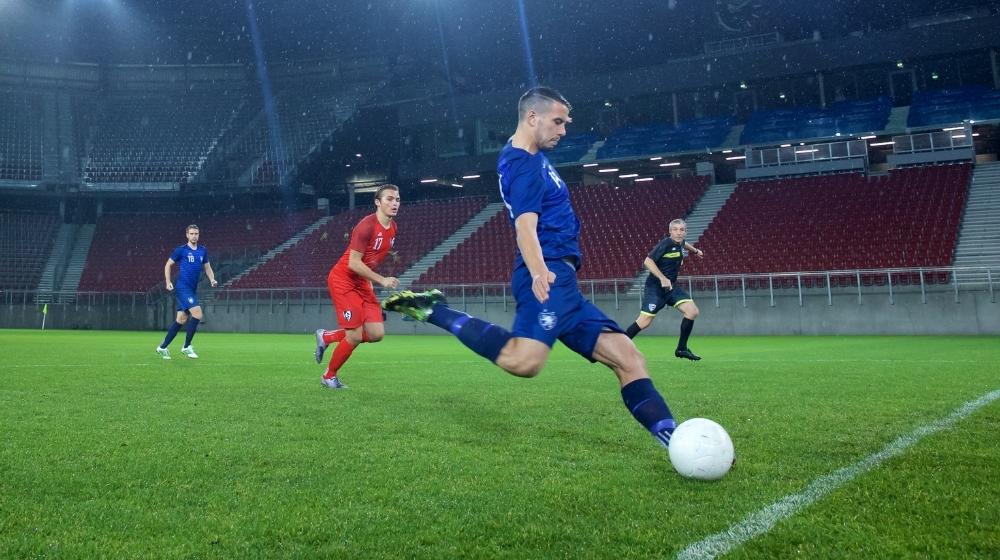 The Iranian Football Federation has announced that Melli's matches against Hong Kong, China and Cambodia for the 2022 FIFA World Cup qualifiers have been postponed.

Iran Football Federation's spokesman Amirmehdi Alavai said, "The Asian Football Confederation (AFC) has rescheduled the matches due to coronavirus concerns. The matches will be held in June."

The Iranian national football team was scheduled to face  China, Hong Kong and Cambodia in Tehran and Phnom Penh on March 25 and 30.

Iran, which is ranked third in Group C, will have to play against Bahrain and Iraq.

The FIFA World Cup 2022 is scheduled to be held in Qatar from November 21 to December 18.