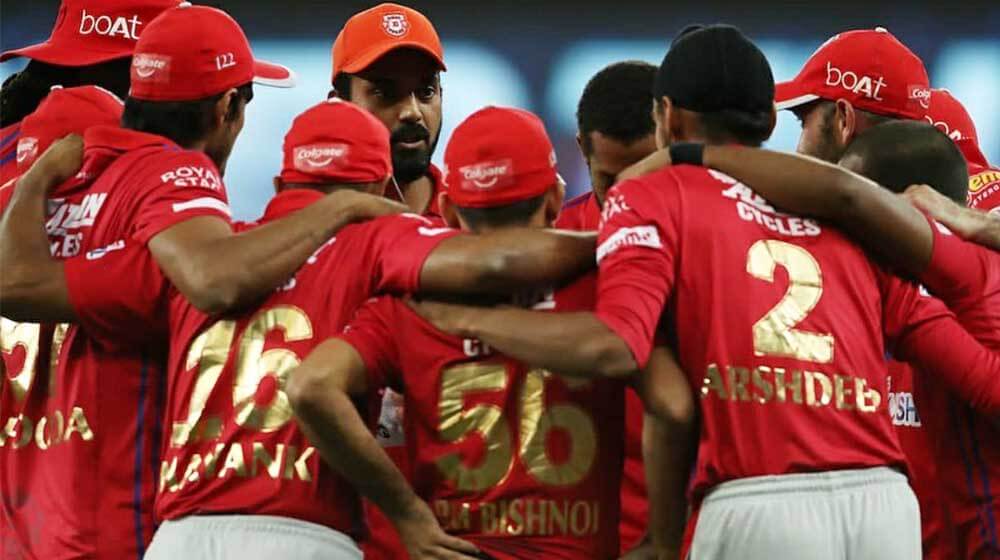 On 19th October midnight, one of the most nail-biting matches in the history of IPL took place. The match between Kings XI Punjab and Mumbai Indians was filled with suspense and two consecutive super overs decided the fate of the teams. In the match, MI scored 176/6 and was on the road to defend it. However, their opponent Kings also managed to score the same 176/6 in 20 overs and the match resulted in a tie.

Next, they went for a Super Over, but Punjab’s Mohammed Shami was worthy enough to defend six runs and both the team ended with six runs each. In the next round of super over, MI batted and managed 11 runs. With the subsequent entry of Chris Gayle and Mayank Agarwal, a fantastic chase with 6, 1, 4, 4 marked the victory of Kings XI Punjab.

The fans went crazy after the match and flooded Twitter with their emotions. One such tweet by Kings XI Punjab’s co-owner Preity Zinta states - “Two Super Overs? OMG! I’m still shaking”. KXIP’s all-rounder James Neesham tweeted “I am dead inside”. Yuvraj Singh, former captain of KXIP tweeted “Was the World Cup final of 2019 a better game or MI vs KXIP???” Harsha Bhogle also took the road to Twitter and said that it was the best game of Dream11 IPL. And Brett Lee, the former Australian cricketer stated that it’s the best game of IPL ever.

Actions speak louder than words as words fail me completely. Two super overs ? OMG ! I’m still shaking. So proud of the #Kxip boys. What a game, what a night, what a feeling ️ Thank you @lionsdenkxip for this supreme team effort Team work at its best. #MIvsKXIP #Dream11IPL https://t.co/xvdEMmdDjF

Just the best game in the #Dream11IPL. Actually, maybe, ever. Both teams had chances, both teams blew them, both had great performances and between them they gave us a spectacle!

Agarwal ji ka jawaab nahi.
Great save on the boundary and doing it with calmness with the Universe Boss in the second super over. What a Sunday !#MIvsKXIP

The best game of @IPL ever! @StarSportsIndia #superovers

Lightning does strike twice in this @IPL #SuperOver