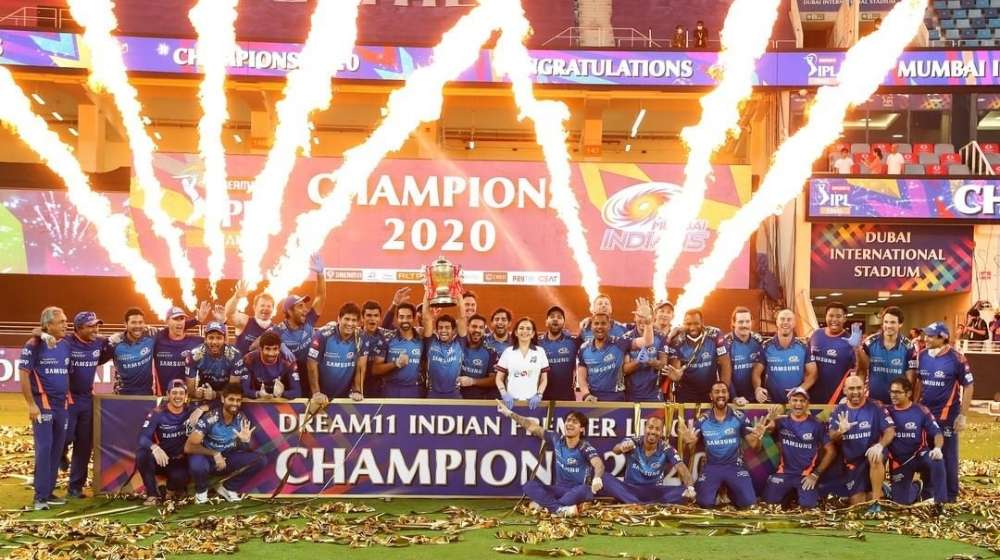 The  Board of Control for Cricket in India (BCCI) has stated that the 13th edition of the Indian Premier League (IPL 2020) is a season of great success for cricket in every parameter. In an interview, BCCI's treasurer Arun Dhumal said the board earned 4000 Crs, reduced costs by 35% and increased viewership by 25% from last year. The board conducted over 30,000 RT-PCR COVID tests on a total of 1,800 people, and none of the 60 games was affected by the pandemic.

According to Dhumal, providing this type of performance in times of pandemic shows the strength and acceptability of the IPL.

Dhumal made a statement that “The Board managed to cut nearly 35 per cent of the cost as compared to the last IPL. We earned Rs 4,000 crore during the pandemic time. Our TV viewership went about 25 per cent higher; we got the highest-ever opening game (Mumbai Indians versus Chennai Super Kings) viewership. Those who doubted us came and thanked us for hosting the IPL. Had this IPL not happened, cricketers would have lost one year.”

Due to the strict COVID curbs in India, the IPL took place from September 19 to November 10 in Abu Dhabi, Dubai and Sharjah. But, Dhumal told that the tournament was suspicious with barely two months to go when Novak Djokovic, the world's number one tennis player, tested positive after an exhibition match between Serbia and Croatia.

Dhumal said: "After that report (about Djokovic testing positive) came in, we were in two minds. Many people told us to not go ahead with it (IPL). What if something happens to a player? The IPL would go on for almost three months. However, Jay said we should go ahead; he was more confident than all of us."

According to other BCCI officials, the board has received two formal invitations from the UAE and Sri Lankan boards to host the IPL. The board decided to go with the United Arab Emirates as it had previously hosted the IPL and teams could travel by bus to get to the stadium, which cost less.

Star India, the official IPL broadcasters also thanked BCCI for conducting the tournament under challenging circumstances. Star had also stated that there had been a 23 percent increase in television viewership for the league's 13th edition.