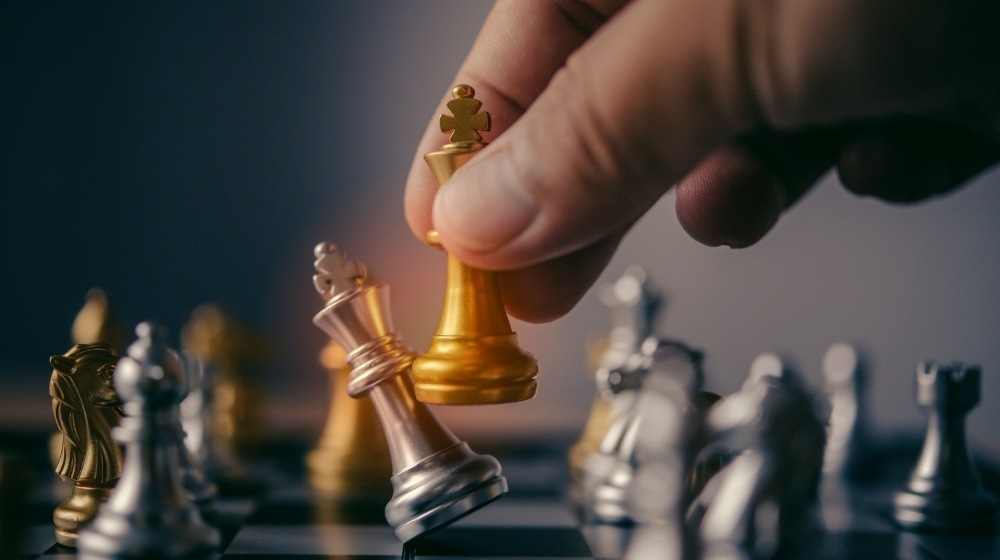 A class 11 student, R. Raja Rithvik, Telangana State International Master is selected to represent India in the Under-16 category of the Online World Youth Rapid Championship 2020.

Reigning as a national sub-junior champion and being recognized for his achievements at the international level, he will participate in the selection stage going to take place from December 11th to 13th, and the final will be held from December 19th to 23rd.

Due to the coronavirus pandemic, the World Chess Federation will organize the FIDE 2020 World Youth Rapid Championship online this year. The championship was originally planned to be held in Romania, Europe.

Raja Rithvik, who currently has a FIDE rating of 2,408, has received advanced training in the RACE Chess Academy under the guidance of coach N.V.S. Rama Raju.

Coach Rama Raju congratulated Raja Rithvik on being selected to represent India in the prestigious Online World Youth Rapid Championship 2020 and hoped that he would bring many honours to India with his talent and agility.

"Raja Rithvik will surely perform well in the upcoming world youth championship to be conducted through an online platform. He would achieve his goal of becoming Grand Master at the earliest after the COVID restrictions are lifted, and on-board games are commenced" his coach, Rama Raju said.