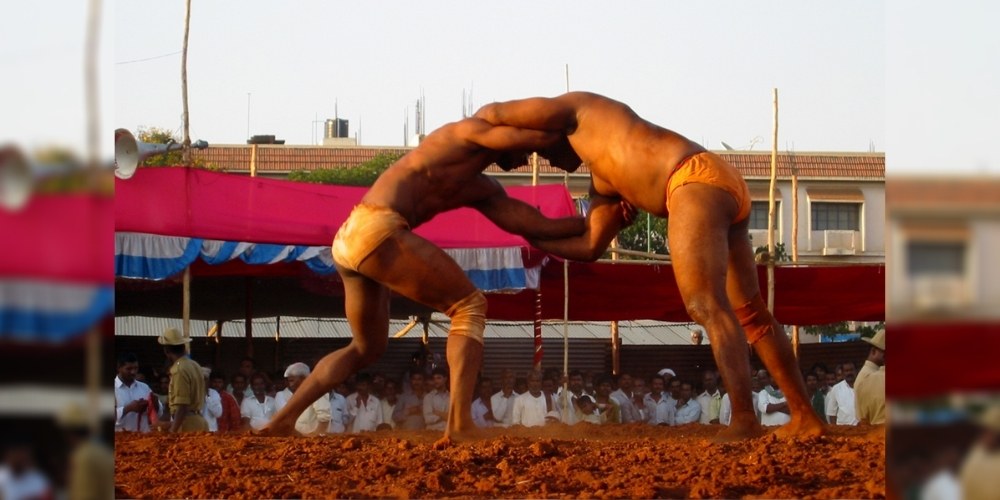 The Indian Style Wrestling Association of India is officially recognized by the Sports Ministry as the National Sports Federation (NSF), which gives it the right to receive funding and support from the government.

The ISWAI informed about this in a statement released on Saturday.

ISWAI General Secretary Gaurav Sachdeva stated: “The Ministry of Sports  has been pleased to grant us recognition as a National Sports Federation and the privileges and benefits enjoyed by other federations will also be admissible to Indian Style Wrestling Association of India, such as the rail concession, recruitment against to wrestlers of Indian style, as well as the participation of leading international wrestlers in our competitions,”

“We will have to meet the norms and expectations of the Ministry of Sports by expanding our activities,” added Sachdeva.

The Ministry of Sports announced that ISWAI was recognized by the NSF ten years later because the sports organization did not comply with the government’s 2011 National Sports Development Code.

ISWAI was founded in 1958 and has been around for about 60 years. Indian style wrestling is a traditional local sport played on the mud instead of professional wrestling, which is played on the mat.