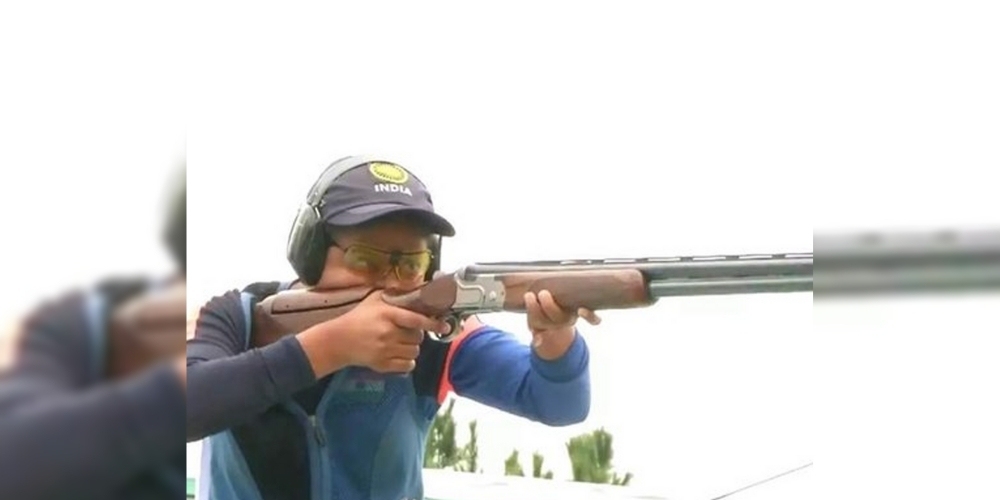 Manisha Keer recorded her best-ever result in a shotgun stage of the ISSF World Cup, finishing 7th in the Women's Trap competition in Cairo, Egypt.

Manisha made it difficult in a final round of 21, as she finished with a 113 qualifying score, leading her to a three-way shoot-off for the last two places in the final.

She scored 23 points out of 25 in each of the previous four rounds and finished second in the fifth round.

The top six shooters make it to the final round with 60 shots.

In the men's trap, Prithviraj Tondaiman finished 26th with 112 points. Lakshay Sheoran shot 110 points and finished 34th, while Kynan Chenai was two places behind at 36th with 109 shot points.