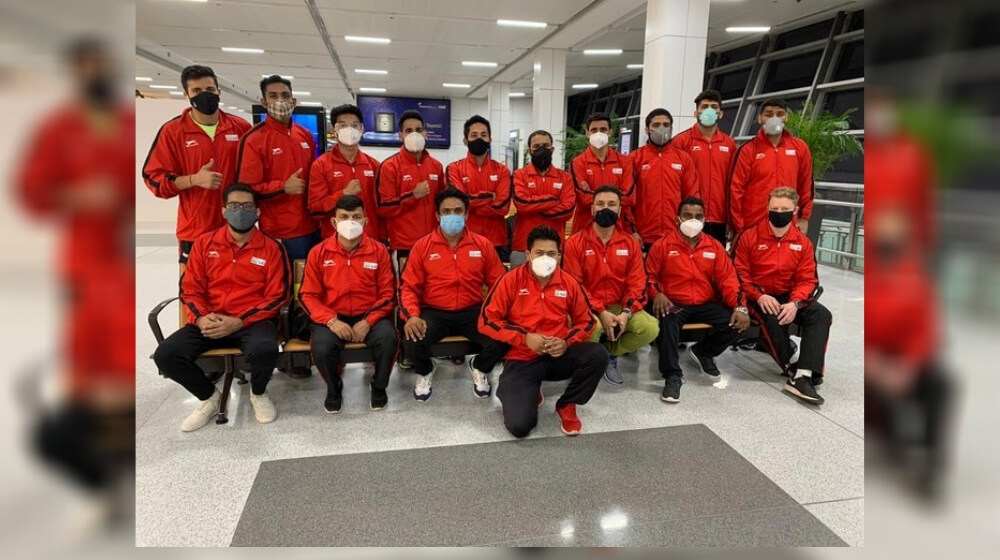 Indian male boxers have started their training at the Olympic Center in Assisi, Italy, during their 52-day exposure trip which will see them participating in the tournament.

Sports Authority of India said, "The 10-member Indian men's boxing team began their training after being cleared by authorities."

Earlier this month, SAI approved a foreign training and exposure tour of Italy and France to a 28-member contingent, which includes ten male boxers and six female boxers as well as support staff.

Participating boxers include Amit Panghal, Ashish Kumar, Satish Kumar, Simranjit Kaur, Lovlina Borgohain and Pooja Rani, all of whom have secured their quotas for the Tokyo Olympics.

Nine boxers, the highest number in a single Indian Olympiad, have won quotas for the Tokyo games. The World Olympic qualification event scheduled for next year is the latest event for Indian boxers to obtain Olympic Games quotas.

Thirteen boxers from the contingent will also compete in the Alexis Vastine International Boxing Tournament, which is to be held in Nantes, France, from October 28-30.