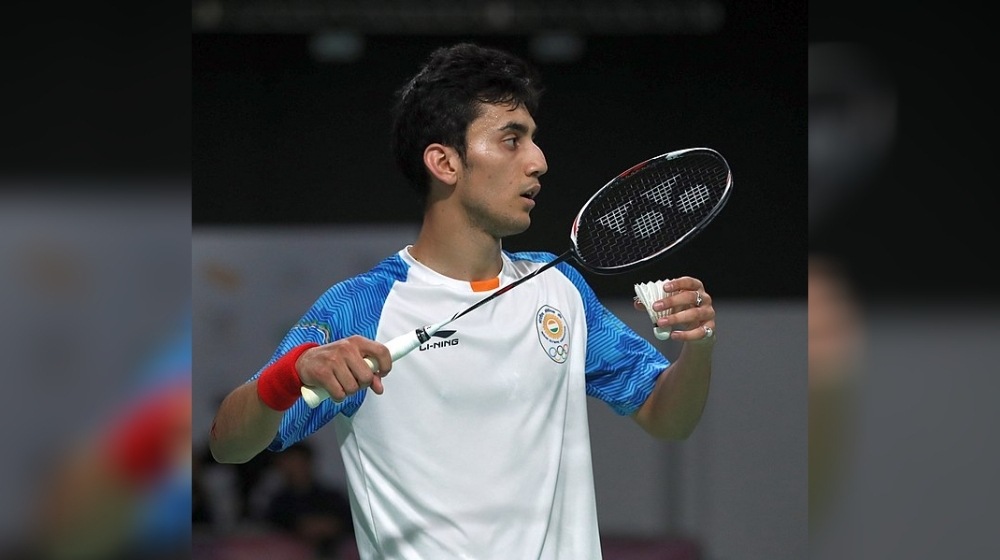 The Indian men's squad withdrew from the SaarLorLux Open after defending champion Lakshya Sen's father DK Sen, who is also his coach, tested positive for COVID-19.

The Sports Authority of India (SAI) issued a statement on Wednesday saying that Lakshya has decided to withdraw and as per the BWF release, both Ajay Jayaram and Subhankar Dey, who were scheduled to play their second round of men's singles on Wednesday, dropped out of the tournament too.

The Badminton World Federation (BWF) confirmed that all three players have withdrawn from the SaarLorLux Open 2020 as a precaution for all other participants.

"The three players: Lakshya Sen, Ajay Jayaram, and Subhankar Dey will not compete further in the SaarLorLux Open 2020, which began on Tuesday 27th October 2020, and all three players and the team entourage have been placed in isolation, in line with directives from the local health authorities and BWF tournament health protocols. All three players have tested negative for Covid-19 following the testing requirements for the tournament and are said to be in good health overall," - BWF said in a statement on Thursday.

Defending champion, Lakshya, who was seeded second and was set to take on Howard Shu in the second round on Wednesday, was disappointed by the developments at the SaarLorLux Open.

"Unfortunately, my coach tested positive...I feel that by being in close contact with my coach, who tested positive, I should also isolate myself. I am the defending champion of this event, and I am very disappointed and sad about this development. Under the circumstances, I do not want to jeopardise the safety of other players and hamper the functioning of the tournament. I request you to kindly grant me permission to withdraw my entry," - Sen wrote to the organising secretary of the SaarLorLux Open.