Indian Football Fans picked their Football Team of the Decade 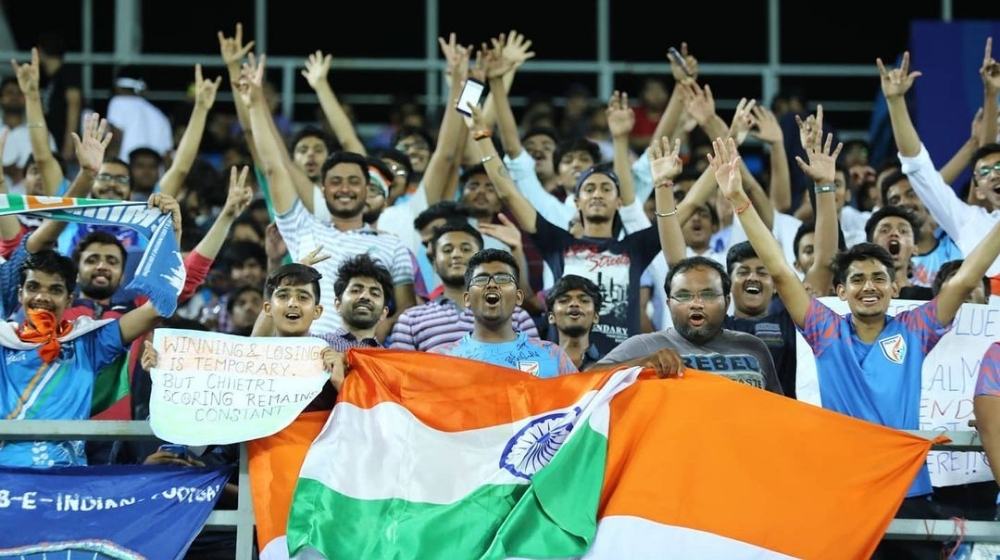 Over the past few weeks, fans around the world have cast their votes to choose the best XI of the decade for both senior men's and women's national teams, to decide the Fan’s Team of the Decade (2011 – 2020).

At the turn of the century, Indian football moved forward together from the normal to the new normal of football era, let us take a moment to review all the players who have lit up our stadiums, television screens, and indeed with our lives through their magical displays on the field for the Indian national teams.

Fans of #IndianFootball chose their Team of the Decade