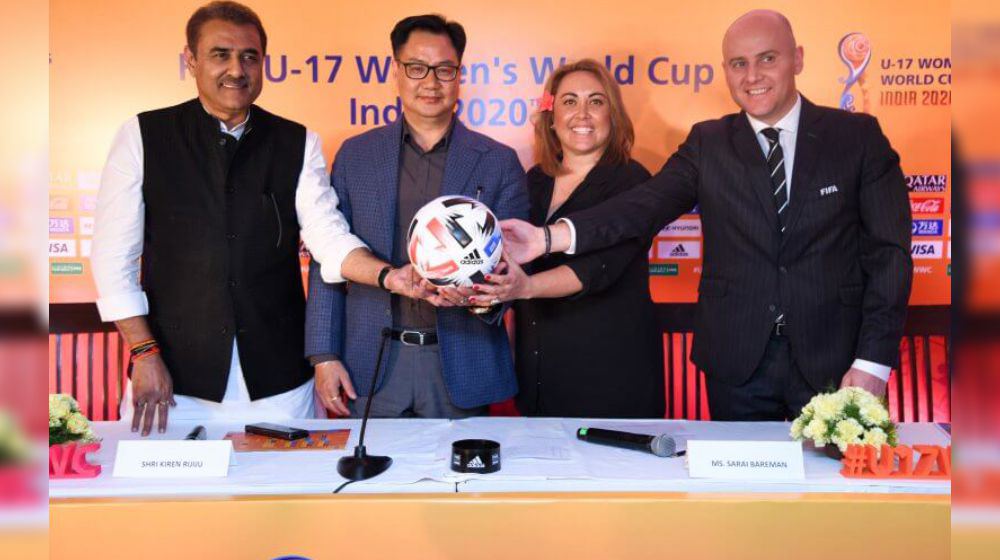 The match schedule for the 2020 FIFA U-17 Women's World Cup and host cities are announced by FIFA and the Local Organising Committee (LOC) with the official slogan "Kick Off The Dream" for the tournament and has set the stage for future stars of women's football.

With only 258 days to go for the event, Navi Mumbai, Ahmedabad, Bhubaneswar, Kolkata and Guwahati have been confirmed as the five host cities for the tournament. Sixteen Teams with the young stars of women's football will compete in 32 Games to lift the coveted trophy on November 21 in Navi Mumbai.

Official Emblem was launched in November 2019 and now, after the announcement of host cities and match schedule, fans in host cities and throughout India prepare to welcome the champions and future stars of women's football.

In 2017, the U-17 World Cup of FIFA was also hosted by India and was a big hit. So now, the official slogan of this women’s world cup KICK OFF THE DREAM represents a powerful message aimed at encouraging and motivating both men and women of India to pursue their dreams and develop a vision for the development of women's football in the country and around the world.

Honourable Minister of Sports and Youth Affairs, Kiren Rijiju said: "It gives me immense pleasure to congratulate the five cities hosting the FIFA U-17 Women’s World Cup India 2020. As India prepares to host yet another FIFA event, I look forward to the support from the whole country in making this tournament a rousing success. Our Indian U-17 women’s team will be playing in a FIFA tournament for the first time. It is a proud moment for the nation and we will provide all possible support to ensure its success." 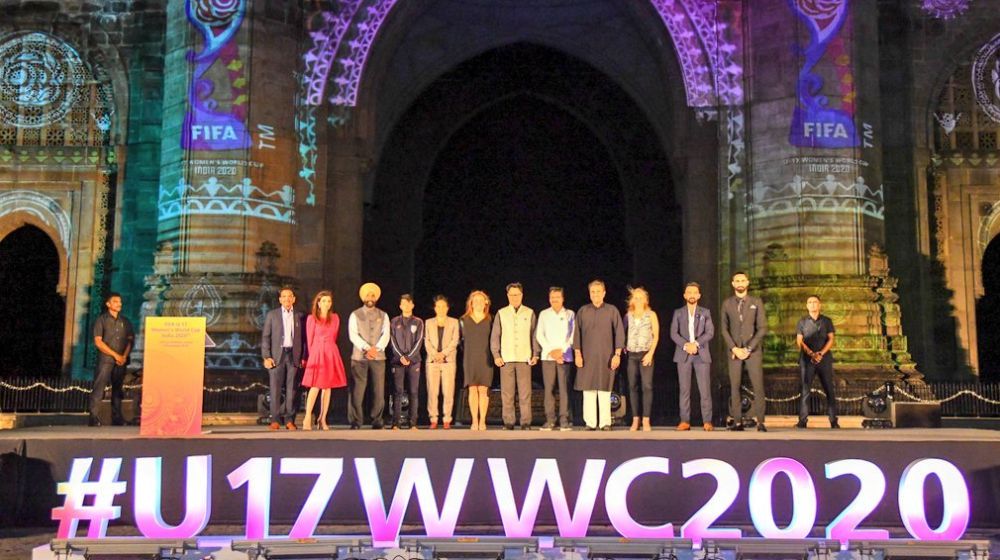 FIFA Head of Youth Tournaments, Roberto Grassi said: "With five host cities and 16 teams playing across 32 matches, the stage is set for the rising stars at the FIFA U-17 Women’s World Cup India 2020. Tournament preparations are well underway and approaching their final stages, and we are excited to work closely with the LOC to bring the tournament to life. We are confident that India will deliver a truly spectacular FIFA U-17 Women’s World Cup later this year, while providing the players with a platform to perform at their highest level."

The Group Stage Matches will be played in four host cities - Ahmedabad, Kolkata, Bhubaneswar and Guwahati.

The Knockout Stages will also be held in four cities - Navi Mumbai, Ahmedabad, Kolkata and Bhubaneswar.

Winners will lift the trophy at Dr. DY Patil Stadium in Navi Mumbai on November 21.