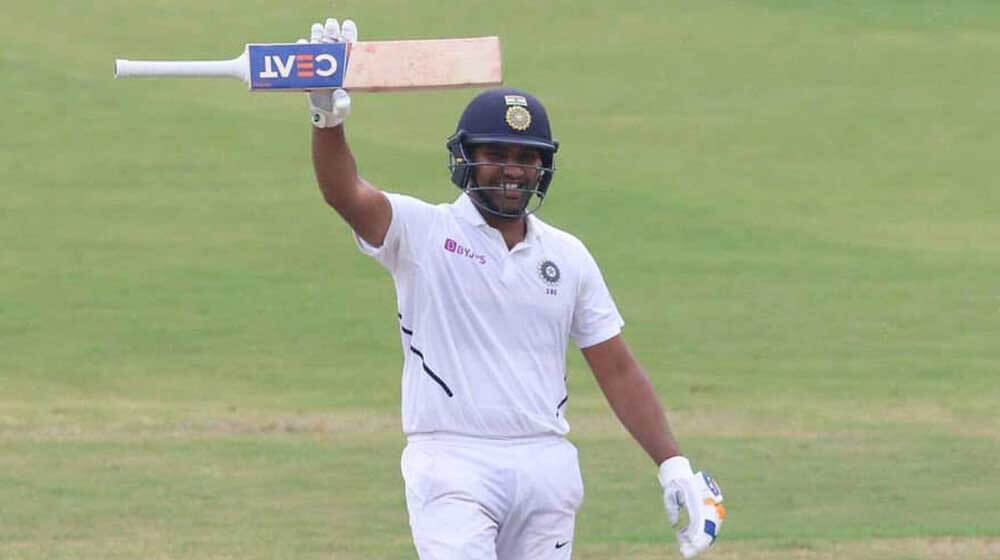 In the upcoming India Tour of Australia 2020-21, many changes in the squads have taken place till now. Earlier, Rohit Sharma had been given rest from all three formats of the game for the Tour because of his fitness but now has been included in the Test squad for the 4 Test Border-Gavaskar Trophy series. He would not be a part of limited-overs squads to ensure that he would be fit for the Test matches.

On the other front, Virat Kohli has requested the board to grant him leave so after the first Test against Australia in Adelaide, he will go on paternity leave. In 2018 tour of Australia, Rohit Sharma has also availed the paternity leave as centrally-contracted players are eligible for it.

Meanwhile, another modification in the team took place as the leg spinner Varun Chakravarthy who has been called up to the team for his maiden T20I is now out of the team due to his shoulder injury. In replacement of Chakravarthy, seamer T Natarajan has been included in the team who was previously among the net bowlers.