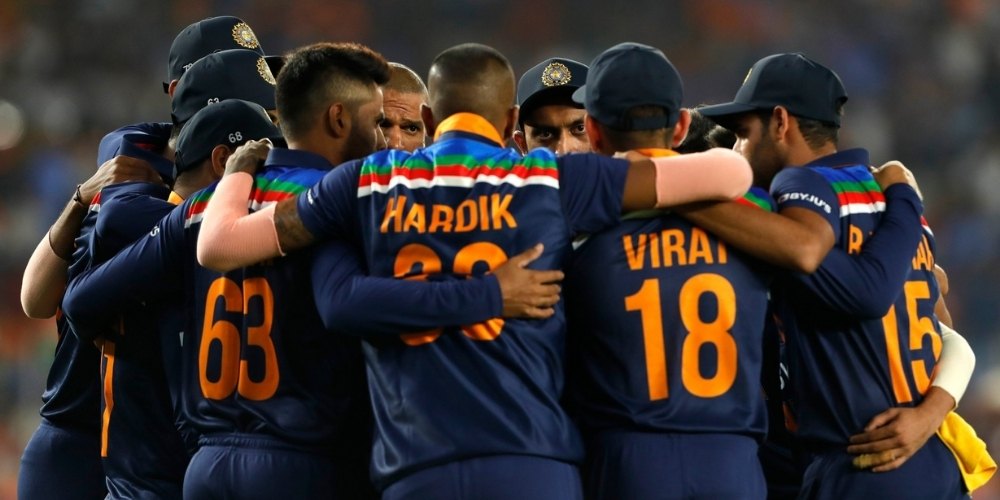 Recently, BCCI is planning to host a pair of bilateral T20I series in October to help India prepare for the T20 World Cup. According to the report, the Board is in talks with South Africa and New Zealand.

"South Africa and New Zealand are planning to come to India to play a couple of T20I series ahead of the World Cup. Terms will be clarified. The Board is aware that the team must be in touch with the format prior to the start of the Cup," said a senior BCCI official.

India and South Africa must make up for a cancelled series last March, and this may just be an opportunity for the two countries to play against each other. According to the calendar, India is not participating in any other T20I since the end of the series against England. After that, India is slated to travel to England for the World Championships final and five-Test match series. After that, in mid-September, the team could play in the Asia Cup.

Meanwhile, Indian skipper Virat Kohli set high standards on the pitch and openly voiced his dissatisfaction with the players' body language after the third T20I between India and England. But Kohli also made a mistake on the pitch when he dropped Jos Buttler's catch when he was batting on 76.

Buttler placed reverse-swept in Yuzvendra Chahal's delivery, and the ball came to Kohli from behind, at a comfortable height, but he dropped the catch.

If he caught the ball, it would save him from an unwanted record. The drop against England was his sixth drop in the T20I since 2019, the most by any player from the test countries and surpassed Chris Jordan from England.