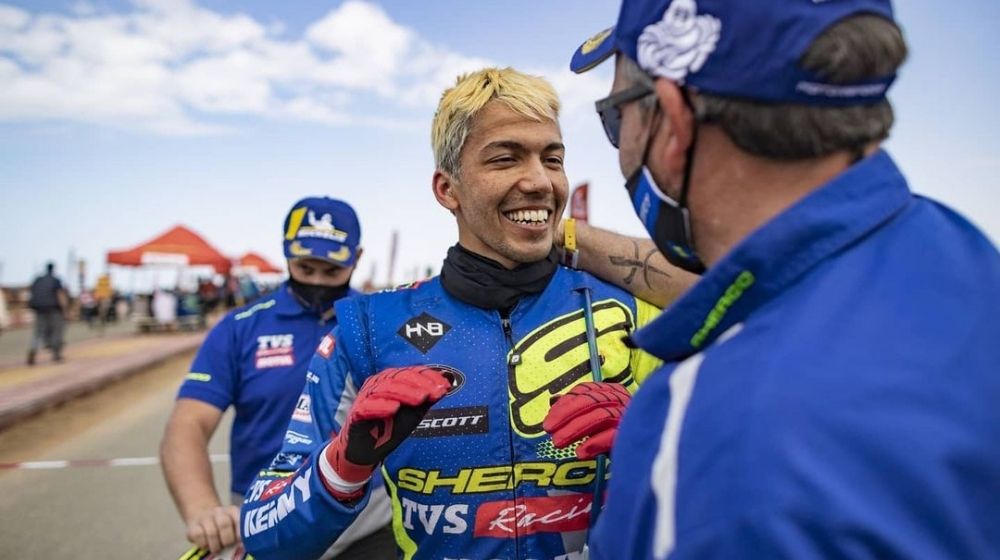 Kerala-based Harith Noah became the first Indian to enter the top 20 of the 2021 Dakar Rally, one of the world's most challenging race events. Noah made history by finishing 20th in the Bike category of 12th and final stage on Friday.

Noah, who rode the 450 RTR of the Sherco Factory team and ranked 22nd at the end of the penultimate stage, said, “This year was full of question marks. I was stuck in one place, in Kerala, but I continued training, and it was great. In August, I went to Europe and competed at the Andalucia Rally, which was nice with tricky navigation. It was important to get used to the bike again, and it was great motivation."

The 26-year-old is only the third Indian to participate in Dakar after KP Aravind and CS Santosh.

His most challenging and fantastic year was 2017 when he won five of the six events he attended. Following the year, Noah added another National Supercross Championship title under his belt. Noah made his first international rally appearance in the Morocco Rally in 2018.