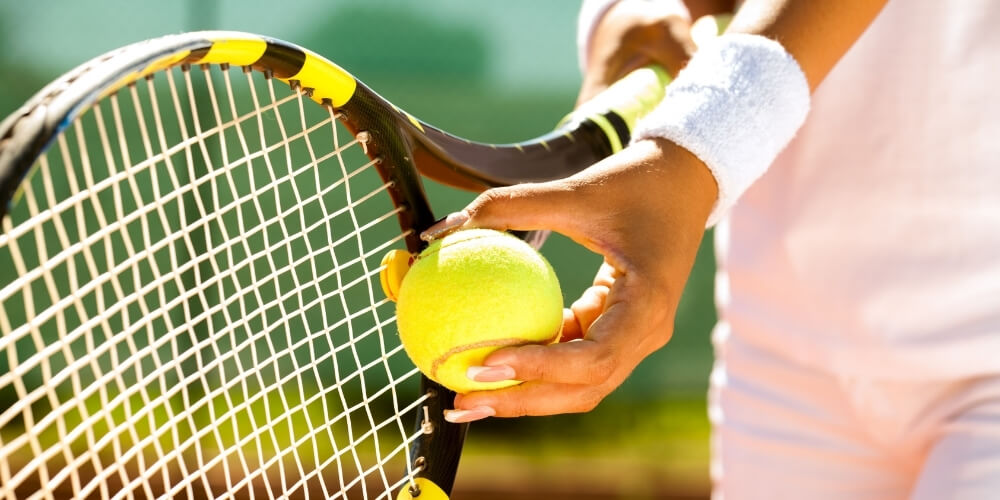 The Indian team was denied participating in the upcoming ITF World Junior Tennis Finals in Prostjov because India was classified as a country with "Extreme Risk" during the COVID times.

The Czech Embassy refused to issue visas to Indian players.

Earlier this month, the All India Tennis Association (AITA) named a three-member U-14 boys team, including Rethin Pranav RS, Kriish Ajay Tyagi, and Tejas Ahuja, to participate in the prestigious tournament, which will take place from August 2 to 7.

However, the matter is still unresolved.

"This is unfortunate. The boys needed exposure. If they have to deny our visas, why would the ITF enter our team in the tournament," said AITA Secretary General Anil Dhupar.