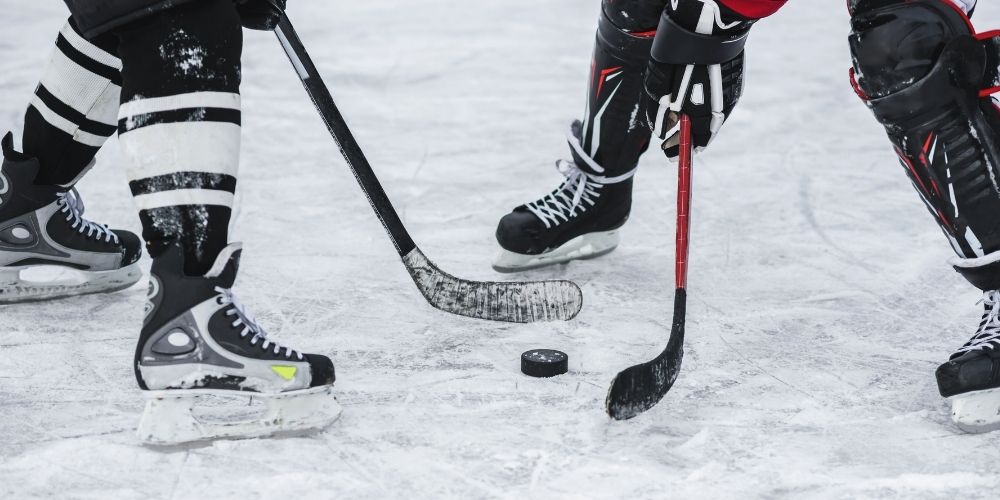 Ice hockey is a popular sport that has set its foot in India earlier in the 2000s. Within a few years, the sport has gained popularity across the country and is majorly played in colder regions like Jammu & Kashmir, Himachal Pradesh and Ladakh. These places are situated in the great Himalaya laps and are perfect for training and playing ice hockey.

Ladakh in Jammu and Kashmir has become the new hotspot of ice hockey in the past few years. Ice hockey enthusiasts from all across the country and some foreigners visit Ladakh to gain some experience on some of the highest rinks in the world. However, artificial rinks are also present in some regions of the country such as the Doon Ice Rink in Dehradun having an international-sized rink.

The beginning of Ice Hockey in India 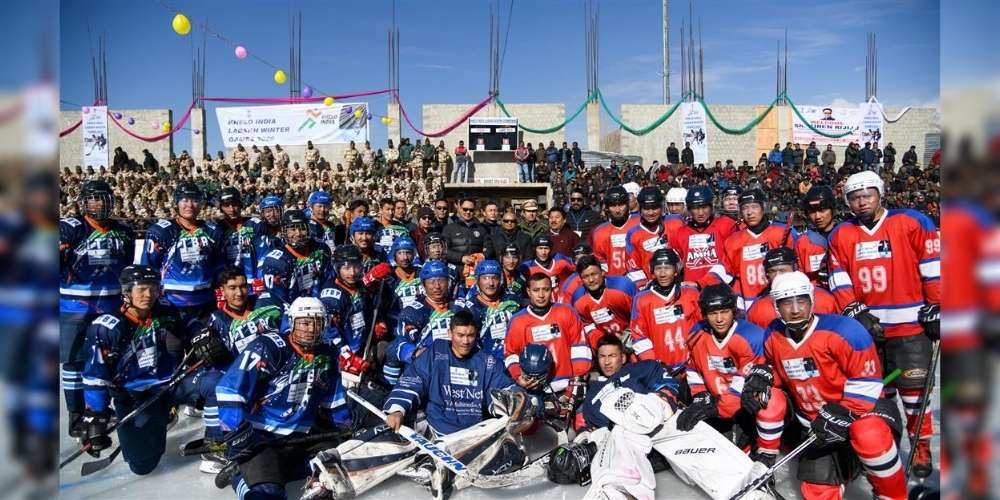 The Ice Hockey Association of India (IHAI) is the national governing body of ice hockey. Since 2009, the Indian national men’s ice hockey team is competing in international tournaments and matches. The Head Coach of the team Adam Sherlip has monitored and successfully put the team through various competitions such as the 2012 IIHF Challenge Cup of Asia hosted at the Doon Ice Rink in India and a tournament in Abu Dhabi, UAE.

In 2017, the Indian men’s team secured the second spot in the IIHF Challenge Cup of Asia Division 1 in Kuwait whereas the women's team won the bronze medal in Division 1 in 2019. Undoubtedly, India has managed to prove itself in ice hockey very well since the last decade. Today, more than ten ice hockey clubs are affiliated with the IHAI.

Ice hockey in India has already grabbed a few significant achievements and is still gaining popularity. However ice hockey is one of the most promising sports in India, the path is filled with a lot of obstacles. Since 1999, IHAI is a part of the International Ice Hockey Federation (IIHF); in spite of this, the women team had to wait till 2016 to have their international debut whereas, the men's team stepped into the international tournaments earlier in 2009.

The women’s team comprises mostly Ladakhi women who have succeeded well in the sport and have made the nation proud. The Ice Hockey Association of India organized the women's national championship for women first in 2013, in spite of the fact that women were engaged in sports in the nation since 2008. A long battle, right!

The troubles didn’t stop here yet. In 2016, the training for Ice Hockey Federation (IIHF's) Challenge Cup of Asia was organized at Iskate, a miniature ice rink located in Ambience Mall, Gurgaon. The rink was hardly 1/4th in size when compared to an international level arena. This training only helped the participants to work on their basic skills. Some of the participants were also on the verge of losing the Taipei trip because they didn't have passports and belong to the country's remote areas. As these players ascend, they were demoralized by seeing the size of the tournament's rink in Taipei. On top of it, the participants didn't even know the official rules and have learnt them as the competition progressed. The girls had a rough time there as approximately their 20 ice skaters slipped and fell on the surface, and because of all the hardship, they returned with an aggregate score of 8-36.

The Ray of Hope 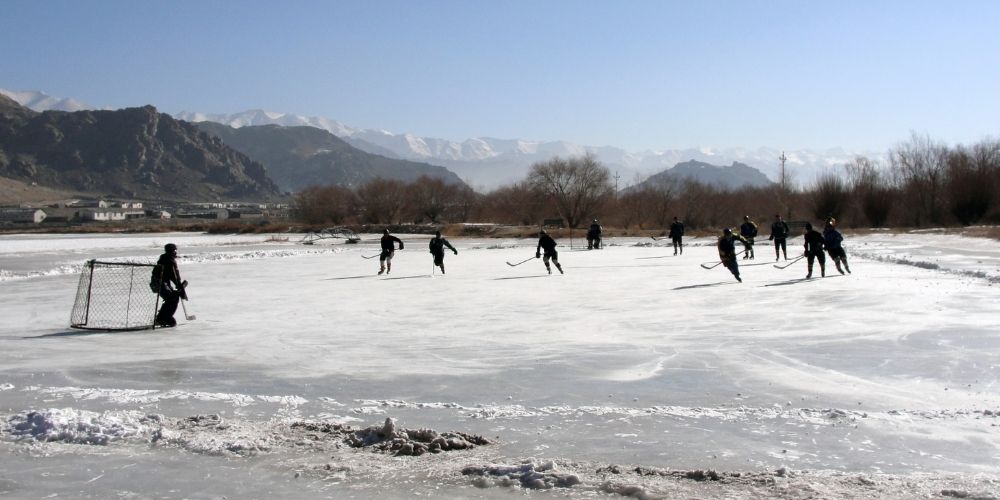 The battle between the ice hockey enthusiasts and the management seems like a never-ending war. With only a little support, the athletes emerged out brighter. However, more steps should be taken for the benefits of all the associated members. Apart from setting the training camps, the athletes need nurturing since the beginning of a child's career. The government can also support talented players by setting up outdoor rinks, dasher boards and sheds to protect against the sun. The clubs and organizations for ice hockey should receive government fundings and CSR support from various corporations and programs for training and competitions.

So, men and women both are progressing in the sport equally in India and if given better opportunities, they can perform even better and make the nation proud at top international stages.