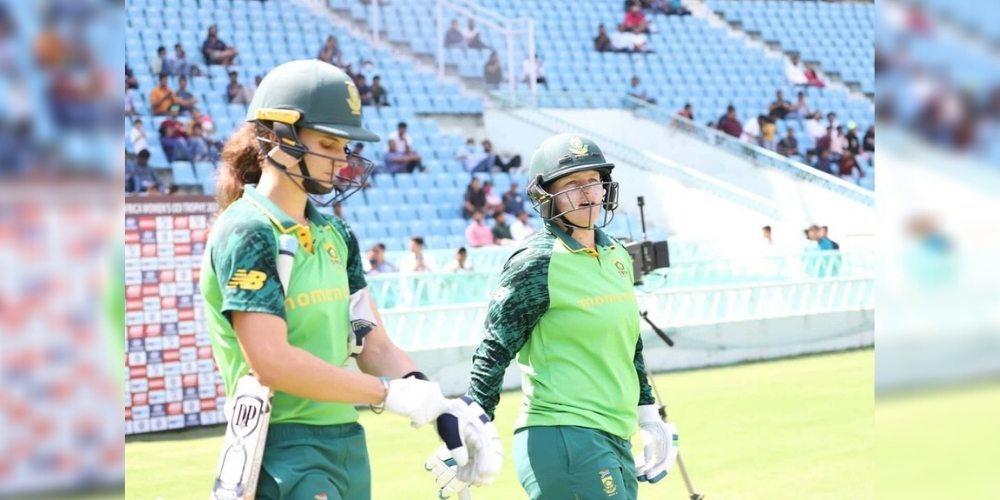 South African opener Lizelle Lee climbed seven spots to take first place in the latest ICC Women's ODI Player Rankings released on Tuesday, after scoring back to back runs against India in the ongoing five-match series, in which her team has already taken a winning 3-1 lead.

Lee, who ousted Tammy Beaumont two weeks after the England hitter took first place, had scores of 4, 132 not out, and 69 in three matches over the past week, after having moved from 11th place to 8th the week before with 83 runs in the first match of the series against India.

The ICC said on Tuesday that this was the second time Lee had topped the ODI batting chart, as she took the top spot in June 2018 when she had smashed 117 against England in Hove.

Her reign lasted only three days as she was overtaken by Ellyse Perry of Australia. Lee is the only South African to top the women's ODI batting ranking.

Raut, who has held her 13th-ranked career-high rank, is the fourth Indian batter in the top-20 list after Smriti Mandhana, Mithali Raj, and Harmanpreet Kaur. 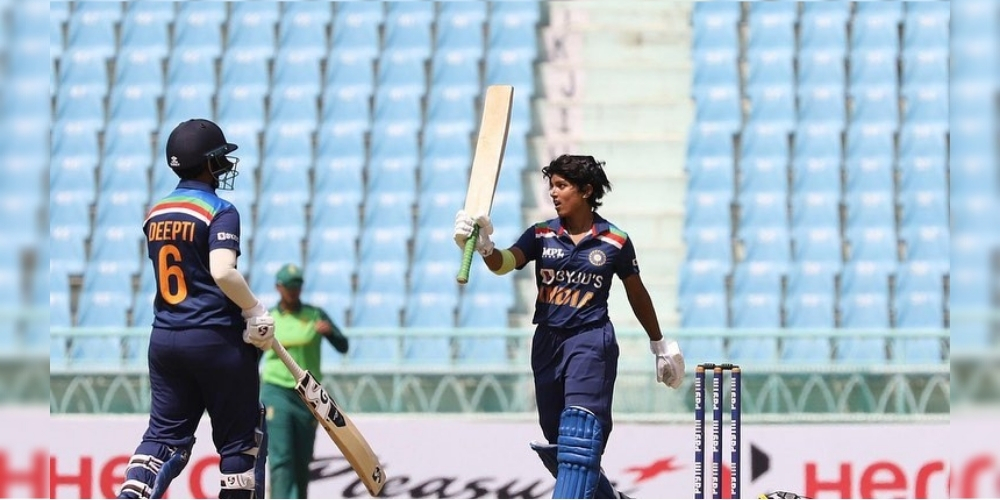 Vice-captain Harmanpreet Kaur has moved up two spots to occupy 15th place among the batters while gaining three spots to reach 49th place on the bowling list.