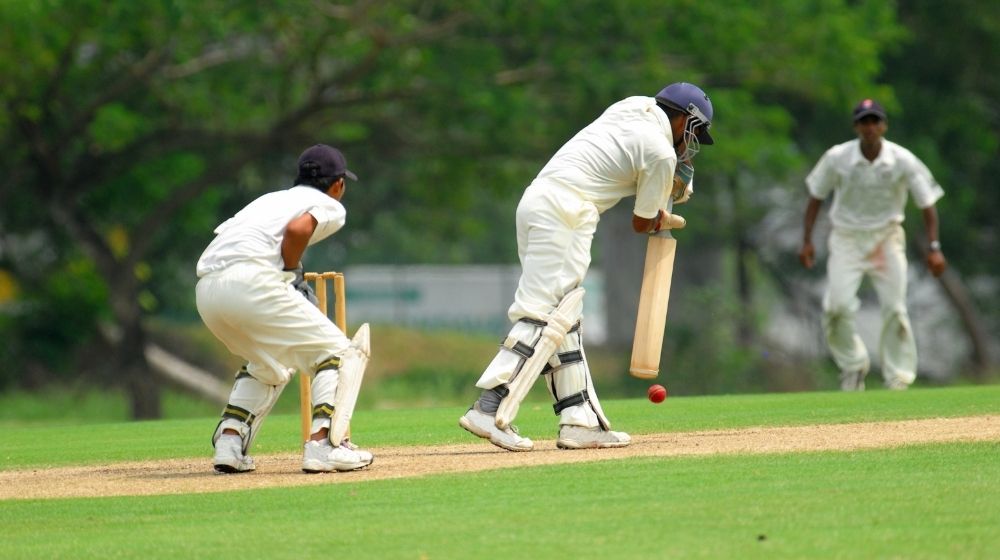 ICC made this announcement after confirming the changes to the rules of the World Test Championship due to the COVID-19 pandemic.

In exceptional circumstances, however, the board could apply to ICC to allow players under the age of 15 to play in their respective countries.

Earlier, there was no restriction on the age of any cricketer to play in any form of international cricket. Pakistan's Hasan Raza, who played 7 Tests and 16 ODIs between 1996 and 2005, holds the record for being the youngest to play international cricket as he made his Test debut when he was 14 years and 227 days old.

Veteran batsman Sachin Tendulkar is the youngest Indian to play Test cricket for India and made his Test debut at the age of 16 years and 205 days.

The ICC said in a statement that -

"In case of exceptional circumstances, a Member Board could apply to the ICC to allow a player under the age of 15 to play for them. This could include where the player’s playing experience and mental development and wellbeing demonstrates that they would be capable of coping with the demands of international cricket."